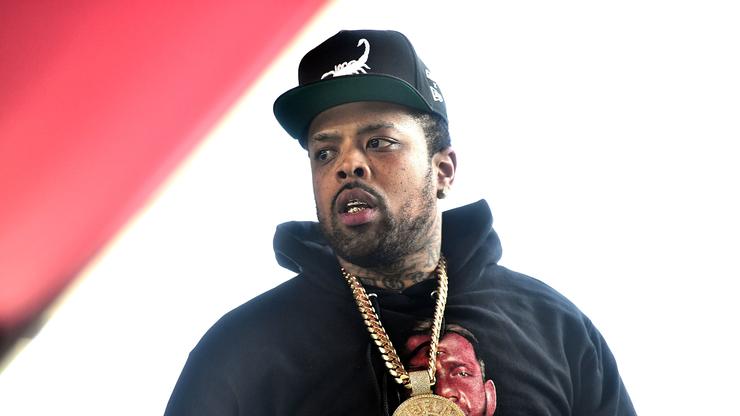 The Griselda camp has been outworking all of their peers in hip-hop this year. Between Westside Gunn, Conway, and Benny, the record label has had its grip on the game but then, when you add the latest slew of signees, it becomes clear that they are forming themselves to be unstoppable.

Over the past few months, Westside Gunn has been quite open about his feelings towards Shady Records. Last month, he called outEminem for tweeting Alchemist‘s project but not his, which, if we’re being real, is a valid complaint if you’re an underground artist signed to the biggest rapper in the game. Now that, WHO MADE THE SUNSHINE is out, Westside Gunn revealed that he’s fulfilled his obligations to the label and is now off of the roster.

“I’m off Shady,” he told Joe Budden. “I’m actually a free agent. It feels great. Who Made The Sunshine was it. I already spoke to Paul. Everything’s good. Like, everything’s signed, sealed, and delivered. I have my paperwork. Like, I’m off Shady.”

Budden pushed for something a bit more salacious from the interview before declaring that he feels he started the wave of disgruntled artists signed to Shady. “I like how you n***as suppressed all of the behind-the-scenes mess that y’all have gone through. I feel like I paved the wave for that, I’ll be honest,” Joe said.

“I mean, yeah, you did,” Westside replied. West added that he’s not necessarily interested in dealing with his private issues publicly, comparing that his approach to business is similar to how he would approach any sort of conflict with Benny or Conway.

“It’s like sayin’ me and Benny or me and Conway or Conway and Benny or whoever, we might have a disagreement, but the world will never know,” he said. “It’s the same way even with business because at the end of the day, this a big world. Even if somebody else is a sucker, I’m never gonna play that sucker role.”

Though many might look at what West said as shade towards the Eminem-founded company, Westside Gunn spoke out after the episode of JBP came out to express his gratitude for the opportunity.

“I WANT TO THANK the SHADY staff for believing in me early S/O to  @mikaelherard it was a journey & a great learning experience and to Big @rosenberg he’s a man of his word much XO,” he tweeted out shortly after.

Westside Gunn still seems committed to retirement in 2021 but he does have one more album left in the cut. Was leaving Shady Records a good move for West? Sound off in the comments.