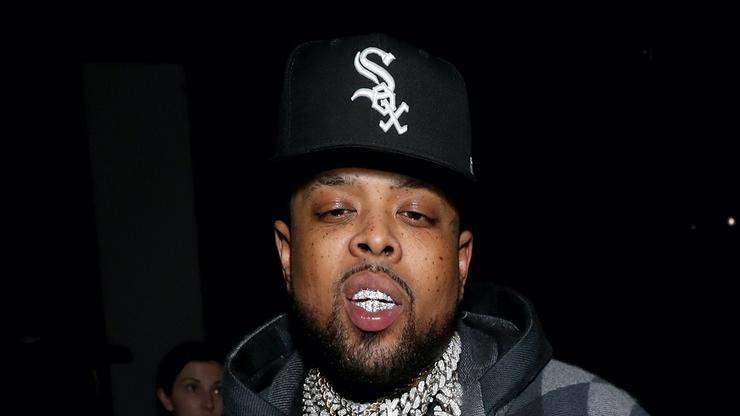 Westside Gunn comes to Kanye’s defense with a cheap shot to Caitlyn Jenner.

Many people have come forward in regards to Kanye West‘s recent outburst. His presidential campaign has gone awry, even before it really began. However, the past 48 hours in the world Kanye West have been as unpredictable as one could imagine. Following a tearful moment at his rally on Sunday in regards to abortion, he went on a Twitter spree last night that made even his biggest detractors concerned for his well being.

In the midst all this, Westside Gunn, who’s recently been working with Kanye, took to Twitter where he shared a few thoughts about ‘Ye. While Kanye stated that Get Out is based on his life, and continued to take aim at Kris Jenner, Westside Gunn appears to blame Kanye’s spiraling in two factors — the loss his mother and apparently, Caitlyn Jenner’s transition.

“On another note Kanye West is a genius/GOAT,” he wrote. “U don’t know wtf he going thru Hollywood is a sick place I prayed for him last night he lost his Mom and now his kids have to call their Grandfather “GrandMA” but that’s not Krazy huh? Grandma got covers and Person the year awards,” he said along with a face palm emoji.

He seemingly doubled down before tweeting out, “I Quit.” Many believed that he was referring to his rap career but he simply said that he’s no longer speaking about the topic. Sounds like a good idea.