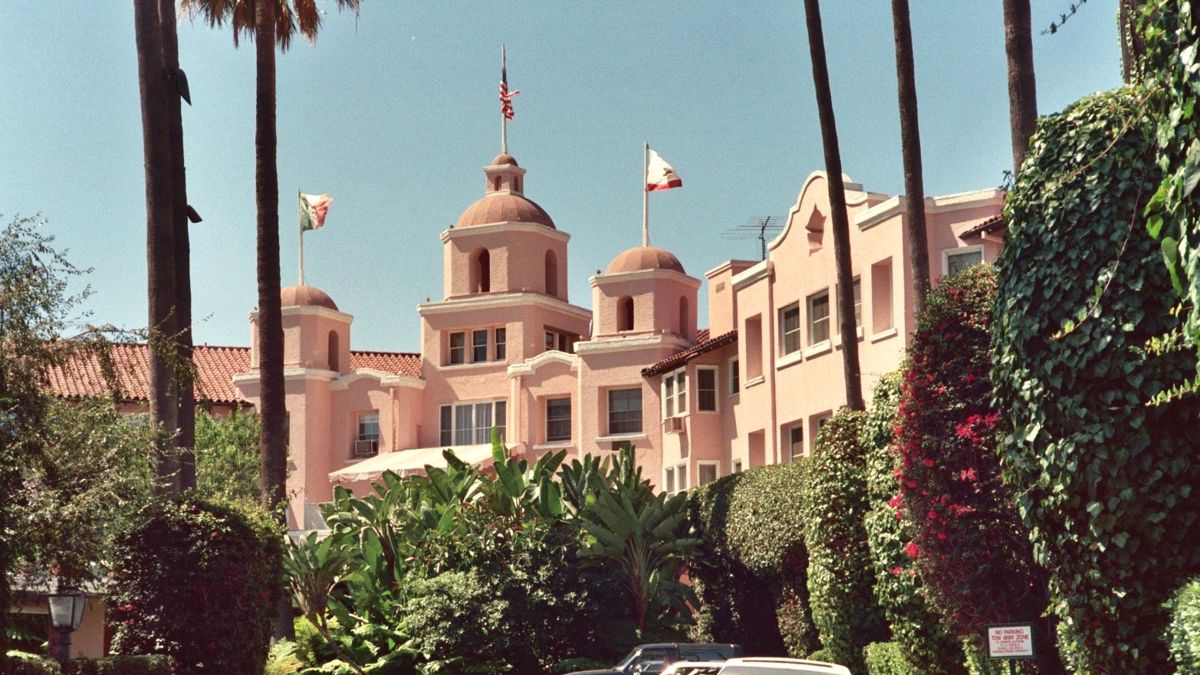 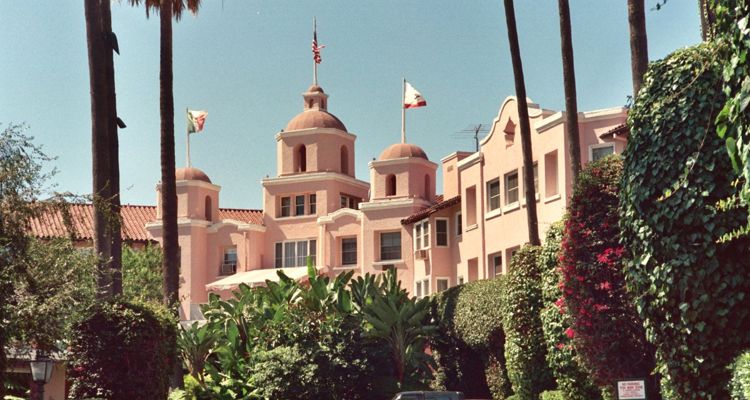 Lawyers for the three men (Glenn Horowitz, Craig Inciardi, and Edward Kosinski) filed motions this week to have the case thrown out. That motion cites a variety of reasons for the dismissal – the statute of limitations, insufficient evidence, and unlawfully obtained evidence among them.

“The People have turned to very creative theories of prosecution,” writes attorney Jonathan Bach, “straining to make out a non-existent case.” Charges were filed against the three men in July 2022 by the Manhattan District Attorney Alvin Bragg. One of the men charged (Glenn Horowitz) is a major figure for book archivists. Attorneys for the three men allege the handwritten lyrics were never stolen at all.

“The People have assured Ed Sanders, the origin of this odyssey, that he has done nothing wrong,” says Stacey Richman, attorney for Craig Inciardi, in her filing to dismiss the case. “He has been assured he will not be arrested and despite requests, the people have refused to identify Mr. Sanders as an unindicted co-conspirator. Mr. Sanders has averred that he did not steal the lyric pages.”

“If the People’s view is that Mr. Sanders is not a thief,” says Antonia Apps, attorney for Edward Kosinski, the Court should dismiss the indictment in its entirety because the gravamen of the crime of criminal possession of stolen property is that the property being possessed was in fact stolen.”

If the defendants in the case are found guilty, Henley will be given the remaining documents in the set. The next hearing for the case is scheduled for October 14. Prosecutors allege that Sanders took the handwritten notes in the ’70s when he was hired to write a biography about the Eagles. Sanders later sold the notes to Horowitz, who then sold them to Inciardi and Kosinski.

When Don Henley learned that Inciardi and Kosinski were shopping the lyric pages around at auction houses like Sotheby’s, he contacted the police.