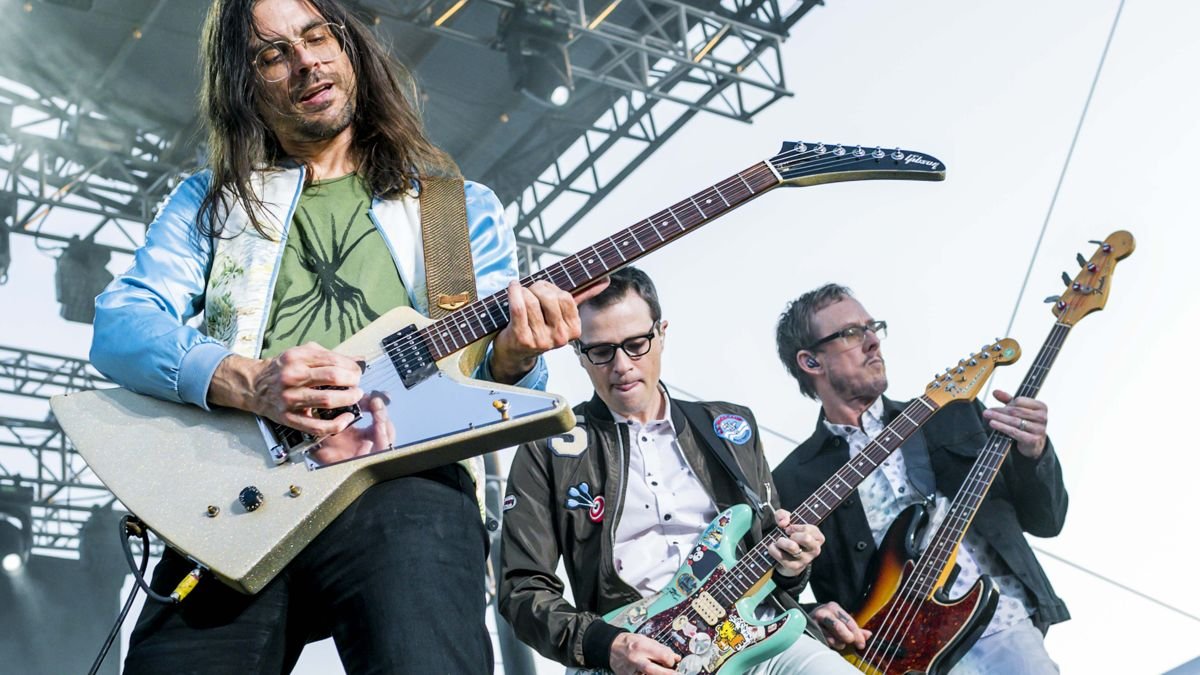 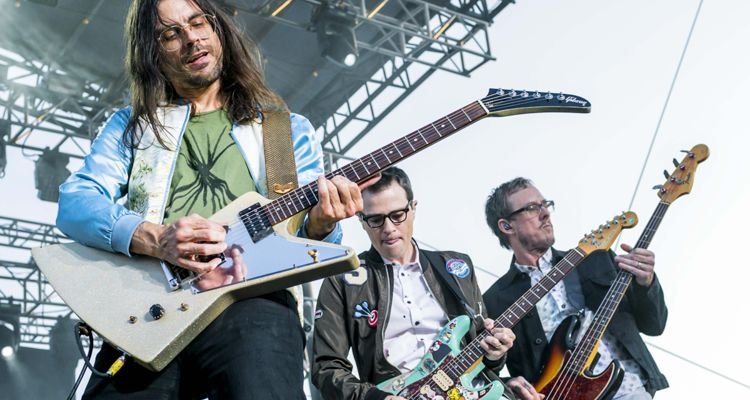 According to Rivers Cuomo, the upcoming Weezer Broadway residency is canceled due to low ticket sales.

The band announced the mini-residency on Broadway for five nights in September. The shows were part of the band’s four-part EP project called SZNZ, but now all of those shows are off the books due to low ticket sales. Rivers Cuomo informed fans via Discord that the shows are now canceled.

“I just learned that our Broadway shows have been canceled (due to low ticket sales and unbelievably high expenses.) I’m very sorry to be telling you this now after we’ve already invested so much time, thought, and emotion,” Cuomo writes.

“Extra apologies to those of you who cleared your schedules and made travel plans to be with us. Thanks to @Broadway Producer for all your hard work and great ideas. I loved where we were going and I hope we can find a way to resurrect our vision.”

“I thought the tickets were very expensive and thought to myself is there enough of a diehard Weezer fan base with that much disposable income to afford this?” asked one fan.

“Look, the Broadway shows were a great idea, and I was very excited about it. But the prices were insane, even for Weezer fans. Worst seats at $150 and closest for $300. Especially during these COVID times. The hella mega tour pit was way cheaper last year. Those prices are not it,” writes another fan, disappointed about the cancellation. Fans are asking the band to consider some type of live stream similar to the deep cuts streams Weezer has done in the past.