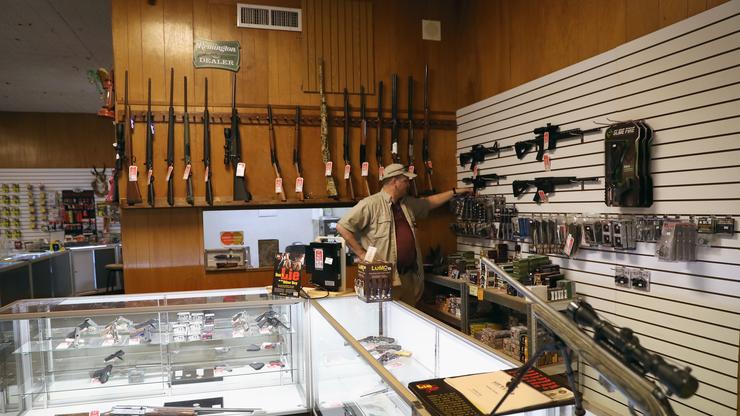 Colt plans to cease production their AR-15 for consumers.

Gun manufacturer Colt announced they would be halting the production their AR-15 earlier this week. They believe that the current U.S. market is already oversaturated with the product.

President and CEO Dennis Veilleux shared a message through the company’s Facebook page explaining the choice that reads, “The fact the matter is that over the last few years, the market for modern sporting rifles has experienced significant excess manufacturing capacity. Given this level manufacturing capacity, we believe there is adequate supply for modern sporting rifles for the foreseeable future.”

While the company claims the decision is not a result political pressure, the banning AR-15’s has been an extremely polarizing debate in the political realm. After an assault rifle was used during the shooting in El Paso that resulted in the death twenty-two people, Presidential candidate, Beto O’Rourke, has been loudly outspoken against the weapon. The issue is especially personal to the Congressman as El Paso is O’Rourke’s hometown. He has been vocal about taking on gun control if he is elected to fice.