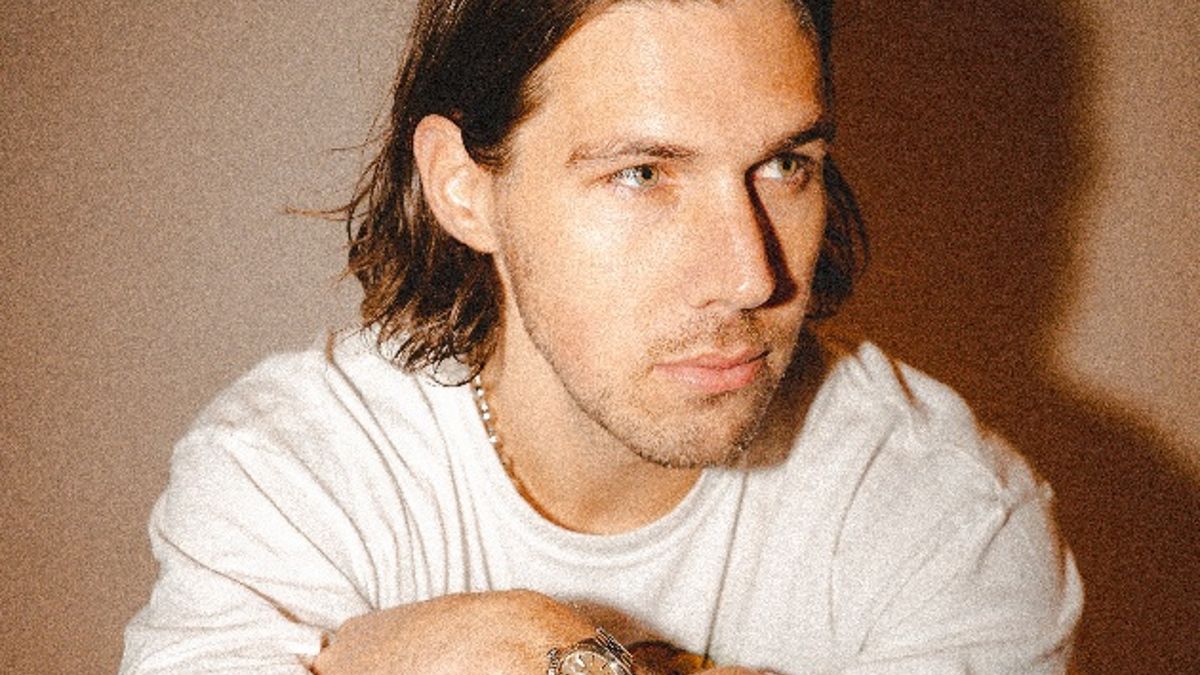 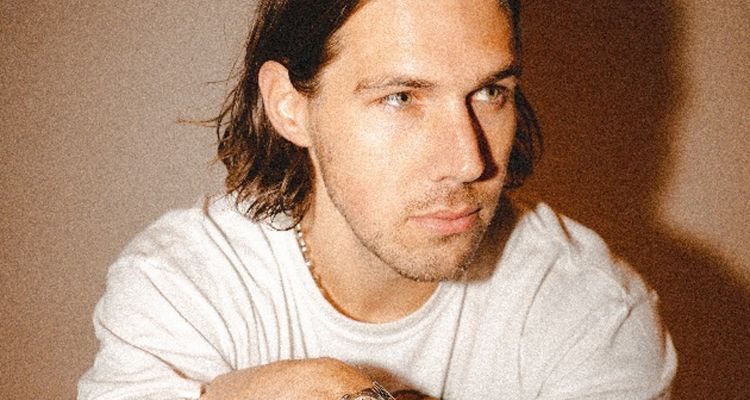 Scott has penned several hits that have brought him over 500 million global streams on Spotify, with an average of three million monthly listeners. Songs like “Tuesdays,” “Like No One Does,” “Favorite T-Shirt,” and “Texas Girl” highlight his songwriting capabilities. Scott made his national television debut last month to perform “Texas Girl” on The Kelly Clarkson Show.

“The moment I wrote my first song, I knew it was all I ever wanted to do,” says Scott. “I still wake up most days and I can’t believe music is my job. It’s a dream come true, to say the least. And as anyone in this business will tell you – Warner Chappell is the best of the best,” says Jake Scott.

“They’re the songwriting family I’ve always wanted to be a part of, and that day is finally here. Another dream come true. I’m honored and excited to partner with Warner Chappell and can’t wait to see what the future holds,” adds Scott.

“As a songwriter, Jake has the perfect creative blend of heartfelt penmanship and relentless work ethic, which are key to being successful in this industry,” says Katy Wolaver, Senior Vice President A&R, Warner Chappell Music. “He has created a strong catalog in a short amount of time, and we couldn’t be more pleased to be in business with him as his career is primed to take off.”

Jake Scott was born in Fayetteville, Arkansas but is based in Los Angeles, where he grew into an independent phenomenon. He has written for Jason Mraz, Morgan Wallen, Aloe Blacc, Ben Rector, and Carrie Underwood. Between 2018 and 2020, Scott dropped one song per month and sold out his very first headline tour. Scott recently opened up LANY’s 2021 fall tour and just kicked off a 21-date headlining trek across North America.

“As I’ve followed Jake’s career, I’ve been blown away by the special connection he’s made with fans through vulnerable lyrics and ability to relay the human experience through his music,” adds Spencer Nohe, Senior Director A&R WCM Nashville. “We’re looking forward to amplifying his voice and helping him elevate to the next level of his promising career.”