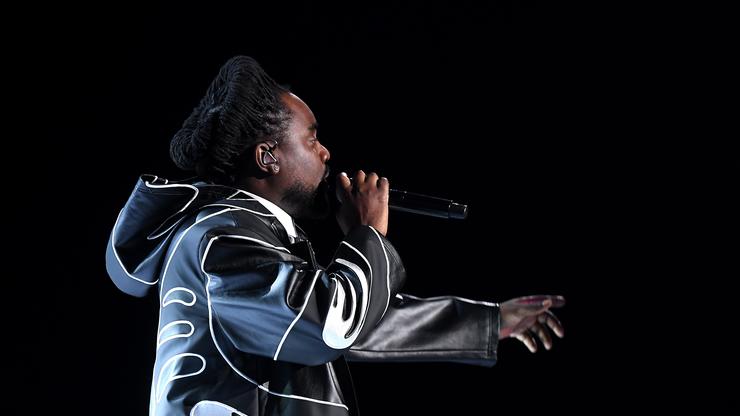 The D.C. rapper wants his flowers while he can still smell ’em.

The long-awaited follow up to Wale‘s 2012 Folarin is almost here.

Folarin 2, the second project boasting the D.C. rapper’s last name, is set to drop this Friday, October 22, and just a couple of days ahead of its release, Wale has released both an album trailer, and a snippet of a new song to go along with it.

The trailer, which walks us through a timeline of old Wale music videos and tells the story of a young artist evolving into a 37-year-old veteran of the rap game, is backed by a snippet of a new song, presumably off Folarin 2.

Throughout the snippet, Wale raps “I do the sh*t that they never done, I see the sh*t they could never see, honestly I’m really one of one, honestly I got no company.” Setting the stage for what feels like will be a culmination of 15 years’ worth of music, the Folarin 2 trailer is a regal display of exactly what Wale has told us he is so many times — one of the greatest rappers of all time.

A couple months ago, the “Ambition” rapper tweeted that, when he says he is one of the greatest rappers of all time, he means it with all his heart. Going on to explain that he has dropped “more QUALITY than most” and that his “singles all got plaques,” Wale made it very clear what he thinks of himself and his place in hip-hop history.

And according to the Folarin 2 trailer, this new project will be a glowing endorsement of those sentiments. With the J. Cole-assisted “Poke It Out” doing well on radio and southern-style banger “Down South” bringing a ton of energy to the project, there is sure to be a variety of records included on Folarin 2, but it’d be foolish not to expect Wale to do some reminiscing and pondering about his status as one of the greatest to ever hop on the mic.

Check out the trailer for Folarin 2 below and let us know what you think in the comments.