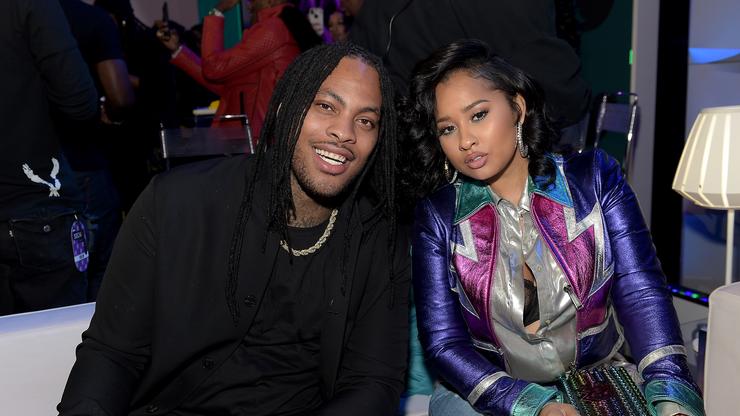 An outlet claims they have confirmed the couple has not been together for almost a year.

A month ago, rumors began to circulate that Waka Flocka and Tammy Rivera have called it quits. The couple’s relationship has often made headlines for both their celebrations and mishaps, but the two have endured and persevered over the years. They’ve been featured on shows like Growing Up Hip Hop Atlanta, Love & Hip Hop, and Waka & Tammy: What the Flocka. However, the public began speculating about their marriage about a month ago when Waka gave Tammy a shoutout for her birthday.

“With the whole world ahead of you and I don’t see life slowing down no time soon. Happy 35th luv,” the rapper wrote on Instagram “Be free Be Happy and live today to the fullest #happybirthdayTamBlam.”

On Tuesday (September 7), The Neighborhood Talk claimed that it could exclusively report that the Malphurs are no longer together, however, they are still married. The outlet stated that Waka and Tammy haven’t been together for almost a year, meaning that they have kept up appearances online to keep the pesky public out of their private life.

Neither Waka nor Tammy has confirmed the gossip for themselves, but until then, check out The Neighborhood Talk‘s post below along with a few highlights from the Malphurs’ marriage.