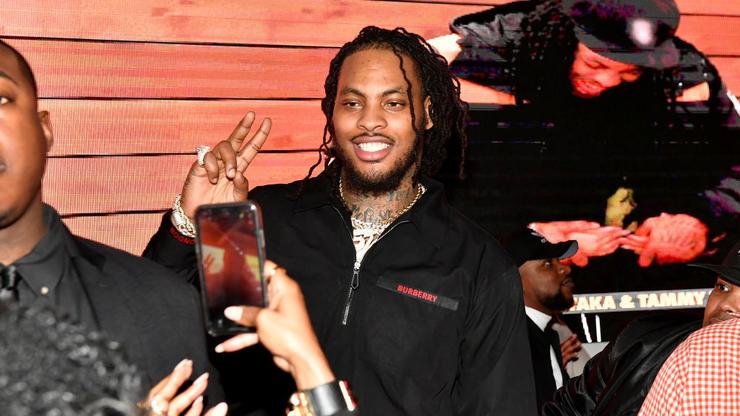 Waka Flocka is back on Instagram, asking for prayers as he enters a new tax bracket.

In the late rush that happened just prior to Biden’s election win, Trump-supporting rappers were very vocal about how Biden’s proposed tax plan would take away lots of their money. 50 Cent declared that he was against the massive tax hike, Lil Pump started attending Trump rallies, and Lil Wayne threw his name in the hat as well.

However, what many failed to realize was that Biden’s plan to raise taxes only affected a small percentage of Americans making over $400,000 annually.

As the President-elect waltzes his way back into the White House in a couple of months, Waka Flocka is prepared for his taxes to go up, asking for prayers in his return to Instagram.

Earlier this week, the rap icon deactivated his page following a clash with T.I., who urged people to keep beef away from Atlanta after the shooting death of King Von.

“I don’t know how to put this. Aye look, never talk down on people when you once was the person that you talking down on,” said Waka. “I don’t give a fuck what the scenario is. Ever. And I’m talking about guys that come from the streets, not ones that say they did. Bruh, I don’t care how far I get in life; I would never look down on anybody in the streets or anything they ever do in the streets because I understand the laws and lifestyle that come with it and when you understand shit like that, a lot of things you not supposed to talk about. You not. Just sayin’. N***as know what they signed up for.”

Now that that controversy is behind him, Waka is back and he wants the world to keep him in their prayers.

“Heavenly bless me please,” he wrote in his new post. “Send all prayers my way, I’m entering a new tax bracket.”

This is definitely a flex but, as he said, keep him in your prayers.