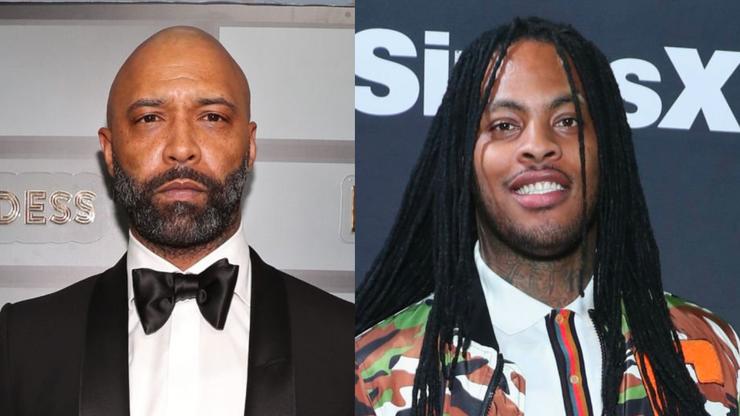 A quick Instagram take on the lack of diversity in New York strip clubs has caused there to be a brief back and forth between Waka Flocka and Joe Budden. Gentlemen’s clubs are known to be hotspots for entertainers, especially rappers who often record themselves making it rain in strip clubs worldwide. Several venues have become staples after artists mention them in their songs or feature them in music videos, and many of the ladies who once worked the pole have found tremendous success as artists, themselves.

Joe Budden is a reported frequenter of such scantily clad establishments, and he noticed a trend that caused him to speak up. We previously reported on Budden’s post where he shared a photo of a group of women who worked at a club.

“NY strip clubs, not only are you not hiring Black women, but you’re purposely hiring the SAME exact girl.. Your promoter having a type is gonna lose y’all money this Summer. this is disgusting (not the girls, the optics),” Budden penned over the image.

DJ Akademiks reshared the post and what some social media users missed was what went down in the comment section. It seems that Waka Flocka didn’t agree with Budden’s take.

“Man sh*t yo soft ass up,” wrote Waka. The mention wasn’t lost on Budden who replied, “Or what?” Things seemed to have stopped there, at least publicly.

Meanwhile, there has been a split reaction about this one, but many spectators have concluded that regardless of Budden’s opinions, clubs mostly likely won’t be hurting for money, especially considering this practice has been around for some time. Check it out below.