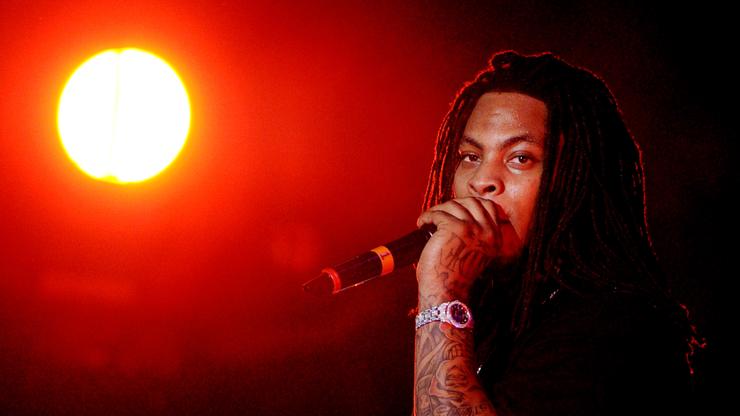 Some believe he was giving his take on T.I.’s recent remarks about killings in Atlanta.

It’s unclear what happened to Waka Flocka‘s Instagram page, but it looks as if it’s been taken down. Not long before it vanished, Waka liked a post that challenged T.I.‘s recent message about people coming to Atlanta to incite violence. “Stop coming here to kill each other,” T.I. wrote. The remarks have caused a firestorm as the public believed he was referring to King Von‘s recent murder in the ATL. T.I. came forward to say that his comments weren’t about Von, but still, 50 Cent and others called T.I. to the floor. Waka Flocka shared a video of himself speaking about people who live or have lived the street life and later, his Instagram page disappeared.

“I don’t know how to put this. Aye look, never talk down on people when you once was the person that you talking down on,” said Waka. “”I don’t give a f*ck what the scenario is. Ever. And I’m talking about guys that come from the streets, not ones that say they did. Bruh, I don’t care how far I get in life; I would never look down on anybody in the streets or anything they ever do in the streets because I understand the laws and lifestyle that come with it and when you understand sh*t like that, a lot of things you not supposed to talk about. You not. Just sayin’.”

He added, “N*ggas know what they signed up for.” Waka could have just changed the name of his IG page and that’s why it’s not easily found, but we’ll have to wait and see how that unfolds. Check out his video below.