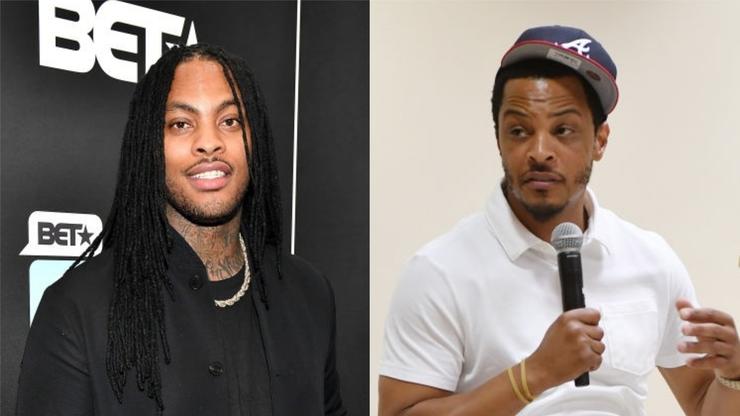 Waka Flocka deletes his Instagram account following a clash with T.I. over his “Stop coming here to kill each other” message.

T.I. is protective over Atlanta and he wants the city to continue thriving. As such, he would like to limit any gun violence in the city, sharing a controversial PSA this week about beef.

“Atlanta is a beautiful progressive city filled with black excellence,” he said. “We uplift each other & win together. Stop coming here to kill each other. That shit is played out. Handle YOUR beefs in YOUR city. Thx in advance.”

50 Cent and Waka Flocka weighed in on the situation, telling T.I. that he should step back his words because they could result in him getting hurt. Waka shared a post that suggests that, if Tip is actually a “street n***a” like he claims to be, he should know why his message isn’t right. He also uploaded a video about his comments, saying:

“I don’t know how to put this. Aye look, never talk down on people when you once was the person that you talking down on. I don’t give a fuck what the scenario is. Ever. And I’m talking about guys that come from the streets, not ones that say they did. Bruh, I don’t care how far I get in life; I would never look down on anybody in the streets or anything they ever do in the streets because I understand the laws and lifestyle that come with it and when you understand shit like that, a lot of things you not supposed to talk about. You not. Just sayin’. N***as know what they signed up for.”

Overnight, Waka Flocka appears to have deactivated his Instagram page, following in the footsteps of Lil Durk, Asian Doll, and others in the aftermath of King Von‘s shooting death.

Why do you think Waka backed away from his socials?