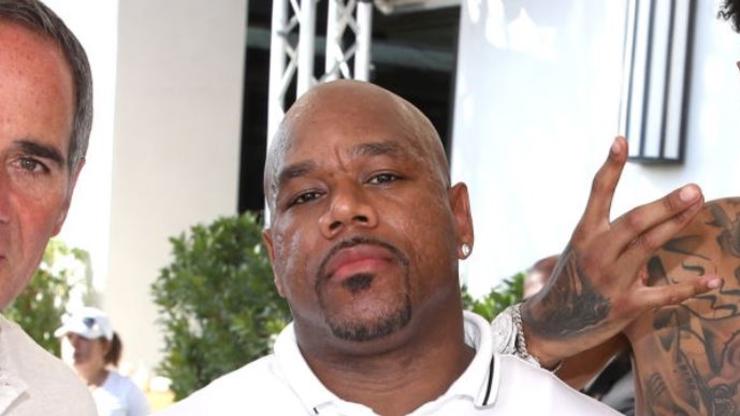 He made sure to publicize his feelings and asked his “comrades” to “violate” anyone who does so.

In November 2020, Tory Lanez made a quip about his funeral and was met with resistance from Waka Flocka. The Atlanta-based rapper warned Lanez not to make such frivolous jokes about his demise, especially during a time when rappers and entertainers were losing their lives to violence and illness. The same caution could be given to Hip Hop manager Wack 100 who recently posted a pre-death message to the world.

“Let this serve as a receipt if I die nobody bet not harass my wife or kids bout no money or a stitch of clothing,” he penned in a text image posted to Instagram yesterday (January 3). “Those that are my comrades when she calls , you make sure those that violate are delt with in a manner that would make me proud with extreme violence I don’t give a dam who they are.”

Later, he added, “If they ain’t with you through the storm say f*ck em when the sun shines.” His friends co-signed his message while others didn’t want to speak about his death. Check out his posts below.