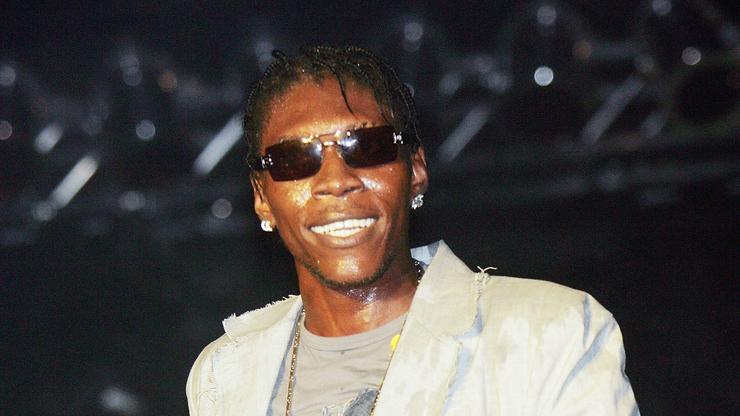 People have called for Vybz Kartel‘s freedom for years ever since he was sentenced to a life sentence for the murder Clive “Lizard” Williams. Though his conviction was upheld, he recently caught a small victory in court after declared that he’d be eligible for parole in 32 years and 6 months, knocking f two and a half years.

He’ll be making his appeal to the UK’s Privy which he spoke about in a recent interview with Billboard. “I would like to say re the Privy Council that I am going to be out soon. Law and statute are what the council deals in, not corruption. The appeal hearing in Jamaica, just like the trial, was a joke, a kangaroo court, a circus,” he explained.

Though he also addressed his reign as the king dancehall, even when he’s locked up, he did address one question that many have been asking: how has he been recording new music? Unfortunately, his response more or less just fueled the speculation.

“Many people say YES! VYBZ IS RECORDING IN PRISON!! But where’s the pro? But this is Jamaica where you don’t need pro to imprison someone. For the record, I’m not authorized to answer such ‘above pay grade’ questions so I’ll say, ‘a tree fell in the forest and no one was there to hear it’,” he said.