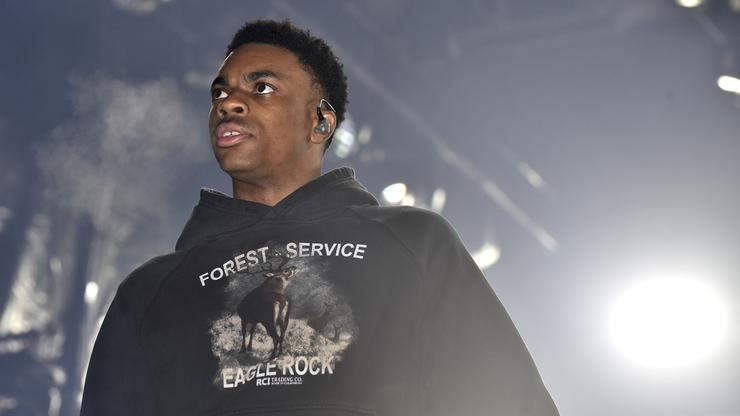 Vince is cooking up the follow-up to his 2021 self-titled album.

2021 saw Vince Staples at his finest musically, releasing the brief, yet impactful self-titled album in the summer. The album is widely considered as one of the best of the year in hip-hop, as his menacing bars over well-produced, toned-down instrumentals make for an intriguing project.

Now, it appears that Vince is ready for the follow-up. Staples’ next album is titled Ramona Park Broke My Heart, as he revealed in a recent interview with Desus Nice for GQ’s May 2021 issue: “It just sounds nice. I don’t think it makes sense to be too heavy-handed with certain things. Music is so subjective. So with that, it was just part of my thought process at the time: What symbolism can I throw in here that can be taken as a direct thing? What does this mean? What does this sound like? It’s all based on personal tastes.”

On Jan. 1, Vince revealed on Twitter that Ramona Park Broke My Heart was near completion, and required the legendary DJ Quik to put the finishing touches on it: “This album is done if I can get @djquik.”

DJ Quik is famed for his work with Tupac, 50 Cent, JAY-Z, Snoop Dogg and more. It seems that Quik got the message, as he and Vince soon linked up in the studio. Quik posted to Instagram a photo of him, Vince and another artist named David Blake: “@davidblakejr_ @vincestaples @djquik in the Michael Jackson room @westlakestudios”

The studio they met in is in Hollywood, CA, as Quik referenced it was the place Michael Jackson recorded his classic 1982 album Thriller. It now seems as though Vince Staples has another album on the horizon.

Are you excited for new Vince Staples music?