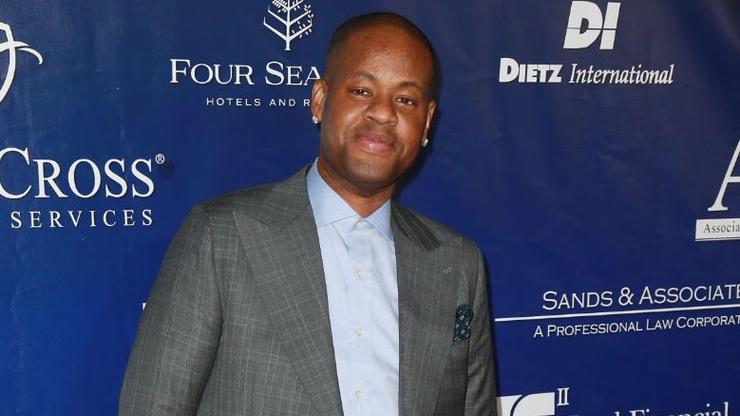 Sony already won in court, and they want Herbert to pay up.

Sony Music doesn’t play when it comes to their money, and they want Vince Herbert to pay what is owed. Years ago when Herbert was hired by Sony, he was advanced millions dollars in an effort to gather new, rising talent. The deal was, however, that the money would be recouped to the label, but after Herbert didn’t pay any the money back, they sued him.

According to The Blast, Sony won big in court after Herbert allegedly didn’t respond to their lawsuit. A default judgment was made against him to the tune $3.7 million, and in recently filed documents, Sony claims that Herbert has yet to pay up. “No portion the Judgment has been satisfied and the Judgment continues to accrue interest,” they wrote. “Defendant Herbert instead has evaded enforcement through a series shell transactions using an ever expanding list closely held corporate entities as a means to fund and thrive upon a lavish lifestyle at the expense his creditors, including Sony Music.”

In layman’s terms, Sony is accusing Herbert hiding money through his business dealings so that he can get away with living the good life while not having to pay on the judgment. Sony even dropped an example or two in the documents, mentioning that until August 2018, Herbert lived in a gated community in Calabasas, California—a city known to host residences the rich and famous.

“Upon information and belief, this home was owned by an entity directly or indirectly controlled by Herbert called Glory Place LLC FKA Heavenly Place LLC,” they stated. “While living at this home, Herbert undertook extraordinary steps to undermine Sony Music’s efforts to serve documents in order to domesticate the Judgment in California. Sony Music had to turn to the California courts to allow for substitute service.” They also noted that Herbert later sold that house for close to $10 million but still didn’t pay them a dime. They’re reportedly hoping that a court will not only investigate Herbert’s financial dealings but make arrangements for them to recoup their millions as soon as possible.