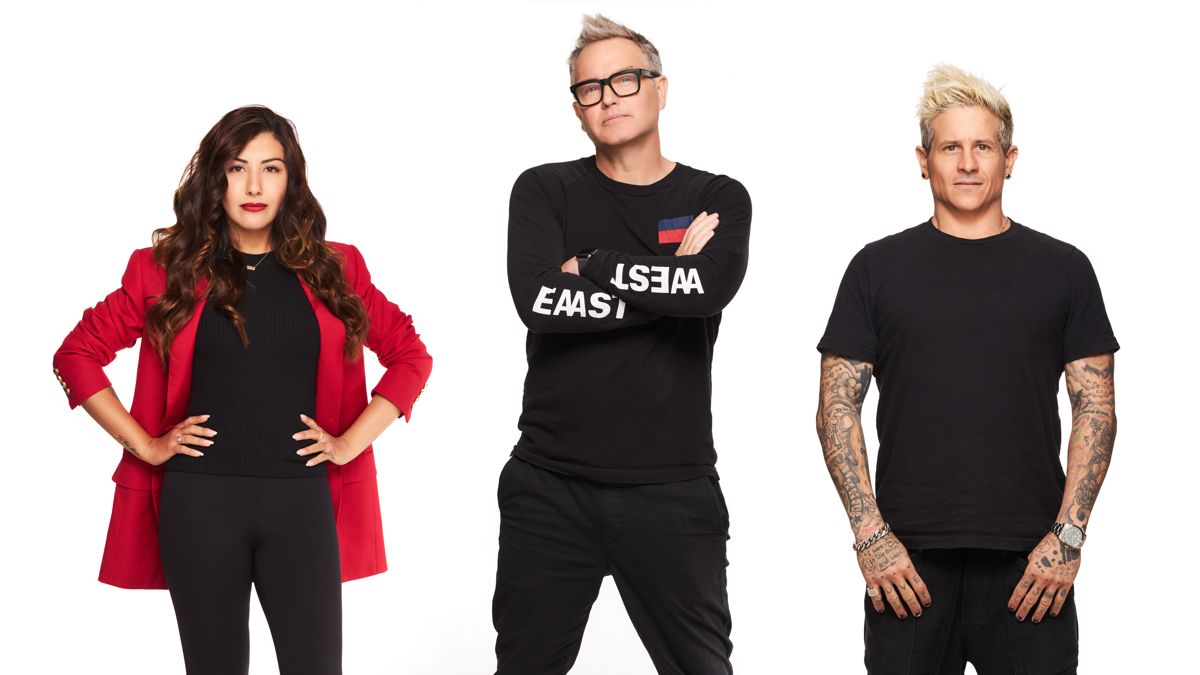 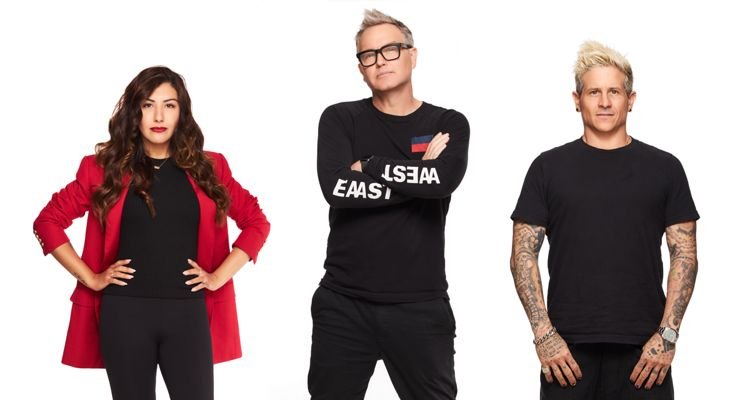 A group of industry veterans has announced the launch of Verswire, a VC-styled music startup.

The company is coming out swinging against the industry’s favorite boogeyman — the major label. “The countless tech solutions that allow artists to make extra money have merely been a band-aid, while no one has fixed the root of the problem: that unfavorable deals do not allow artists to make money or their own music,” Saeedi declared. “In witnessing my closest friends put on the back-burner or trapped within the deals they signed while going bankrupt, I didn’t feel like anyone out there was providing the right solution to artists.”

Verswire will translate the Shark Tank ideology into a venture capital fund that views artists as entrepreneurs. The firm plans to tailor its investment in each artist with funding, resources, tools, mentoring, and support from prominent music executives. Verswire says it will provide an ecosystem for artists to own and operate their businesses, while allowing them to keep majority ownership of their masters.

Veep’s model seems to combine a number of long-running solution categories for artists.

Currently, the music industry features a number of successful and mature companies within categories like artist financing, label services, distribution, licensing, publishing administration, and data — all established and fast-growing sub-sectors. Major labels now play in a very competitive terrain, all of which spells innumerable new options for artists.

Already, the maiden voyage has set sail. Verswire’s debut signing, Beauty School Dropout, has released their new single, “Assassin.” The group has been championed by both Mark Hoppus and Pete Wentz. “I am very excited to help build a new way for bands and artists to create music for communities, while retaining ownership of their work,” adds Hoppus.