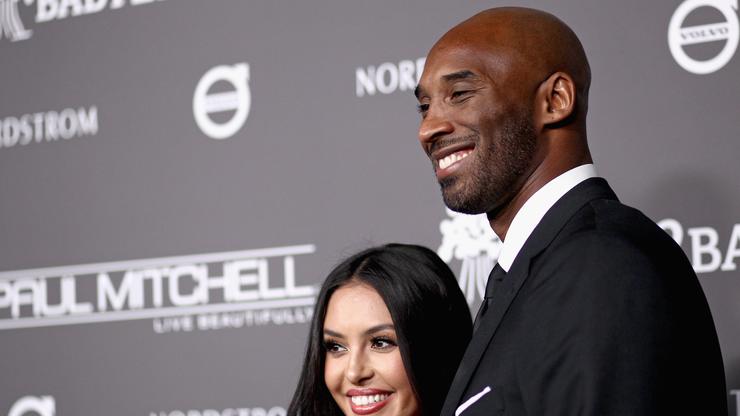 Vanessa Bryant a throwback wedding photo on Instagram on the 20th anniversary of her marriage to Kobe Bryant.

Vanessa Bryant commemorated her 20th wedding anniversary with her late husband Kobe Bryant on Instagram, Sunday. Vanessa shared a photo of the two kissing on their wedding day as well as a video of Kobe speaking about their marriage.

“Happy Anniversary, baby. I love you. 20 years,” she captioned the wedding day photo.

“We have a good time together. I love her tremendously. We’re best friends too. It’s a blessing,” Kobe said in another video posted by Vanessa.

Kobe and the couple’s daughter Gigi died in 2020 during a helicopter crash in California.

Vanessa recently spoke with PEOPLE Magazine about the difficulty of dealing with such a heartbreaking loss.

“This pain is unimaginable [but] you just have to get up and push forward,” said Bryant. “Lying in bed crying isn’t going to change the fact that my family will never be the same again. But getting out of bed and pushing forward is going to make the day better for my girls and for me. So that’s what I do.”