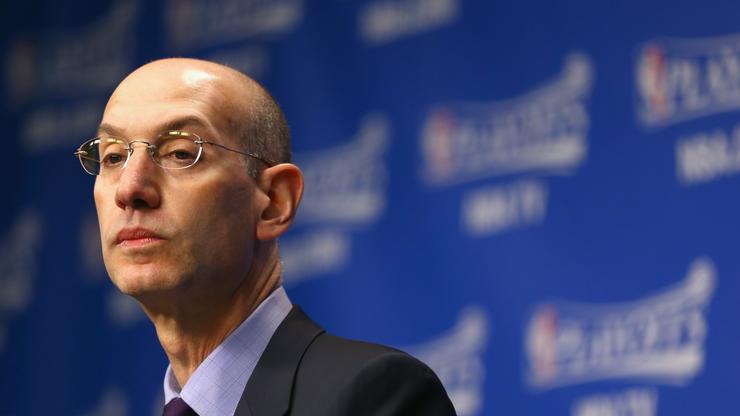 Players who miss games due to being unvaccinated will also miss out on millions.

Since the NBA’s slate of media days got underway a couple of days ago, the narrative surrounding the league and the COVID-19 vaccine has turned into a complete rollercoaster.

Golden State Warriors’ forward Andrew Wiggins applied for a religious exemption to avoid the vaccine but was denied, the aunt of Brooklyn Nets’ guard Kyrie Irving said the superstar scorer was going to flat-out refuse the vaccine and both Bradley Beal and Michael Porter Jr. have made it clear they are unvaccinated and uncomfortable taking the vaccine, despite both players previously contracting the virus.

Wiggins, Irving, Beal and Porter Jr. are all high-profile players and their refusal of the vaccine has blown a situation in which the NBA is, in fact, 90% vaccinted according to NBAPA president C.J. McCollum, out of proportion but has driven conversation nonetheless.

While Beal and Porter Jr., however, will not be faced with maximum resistance for being unvaccinated, Wiggins and Irving are in a different boat. Because San Francisco and New York City have both implemented vaccine mandates for individuals wanting to participate in indoor activities, both players would be forced to miss every home game until they get the shot.

And according to recent reports, the NBA has no plans to pay unvaccinated players for the games they miss due to vaccine mandates. This means that, if players like Wiggins and Irving don’t change their minds, they will forfeit at least 41 games worth of pay due to not being able to play inside in San Francisco and Brooklyn. Both players are on large contracts and would miss out on a ton of of money — $15.8 million for Wiggins and $17.5 million for Irving.

Based on how both Wiggins and Irving have talked about the vaccine, it doesn’t seem likely that either player will have a change of heart but the most effective way to change anybody’s mind is to attach dollars signs and with these reports, it’s clear the NBA isn’t pulling any punches in their quest for 100% vaccination rates.

What do you think of Wiggins and Irving potentially losing out on millions of dollars? Let us know in the comments.