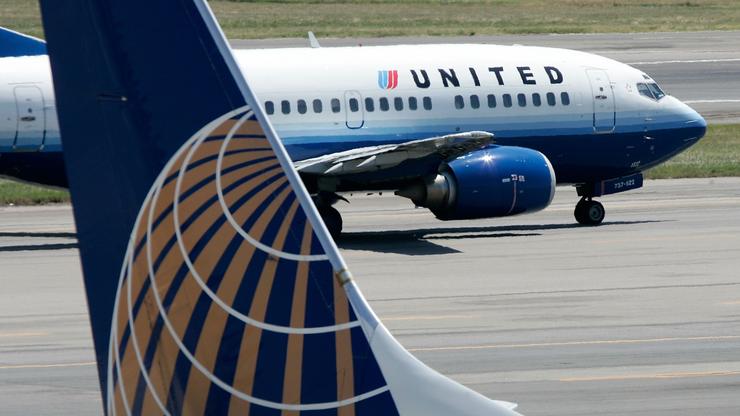 Three major airlines are being called out for not requiring their employees to be vaccinated as the Delta variant of COVID-19 rages forward.

Companies are enforcing new rules as it pertains to the COVID-19 vaccine now that variants are causing growing concerns. People who have yet to receive the vaccine are reportedly at the greatest risk, while those who are vaccinated aren’t free and clear of avoiding the Delta variant of coronavirus. As global citizens are traveling by the millions now that airlines are open once again, it has been reported that United Airlines is taking precautions by requiring all of their employees to get vaccinated before October.

United, a company that employs 67,000 people, stands alone in their decision as it is reported that Southwest, American, and Delta Airlines will not require their staff to receive the vaccine. The three airlines have been hit with a firestorm of backlash as the vaccine debate carries on.

Frontier Airlines also said that their employees need to be vaccinated as well, however, if a staff member chooses not to, they will reportedly endure “regular” COVID tests. “We know some of you will disagree with this decision to require the vaccine for all United employees,” United CEO Scott Kirby and President Brett Hart reportedly told employees. “The facts are crystal clear: everyone is safer when everyone is vaccinated.”

According to the Associated Press, United doesn’t have any plans to require passengers to be vaccinated as they are leaving that up to government officials. They boast that 90 percent of their pilots and 80 percent of their flight attendants have received the vaccine. “Each employee will have to send an image of their vaccine card to the company. Those who don’t will be terminated, with exemptions granted only for employees who document religious or health reasons for not getting the shots,” AP reports.

People have taken to social media to assert that they will no longer fly Delta, Southwest, or American Airlines until those companies make stricter rules for the vaccine. Check out a few reactions below.