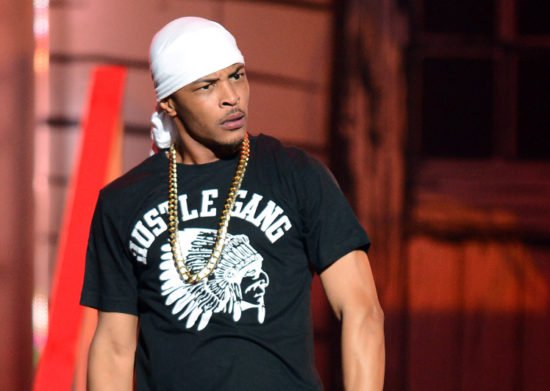 T.I. isn’t exactly known for keeping his thoughts to himself. He’s weighed in on just about everything from Wendy Williams’ empire hot goss to the President the United States. But those are easy targets who will likely be just as disliked by his fans as they are by him. What happens when T.I. is asked to give his opinion on one the biggest legends in the history hip-hop? Would he toe the line?

Tip landed in somewhat warm water after he was asked to give his opinion on some Tupac’s bars. BET had him on Rate The Bars, giving a rating for lines from everyone from Tupac to Iggy Azalea on a scale 1 to 4 (classic scale).