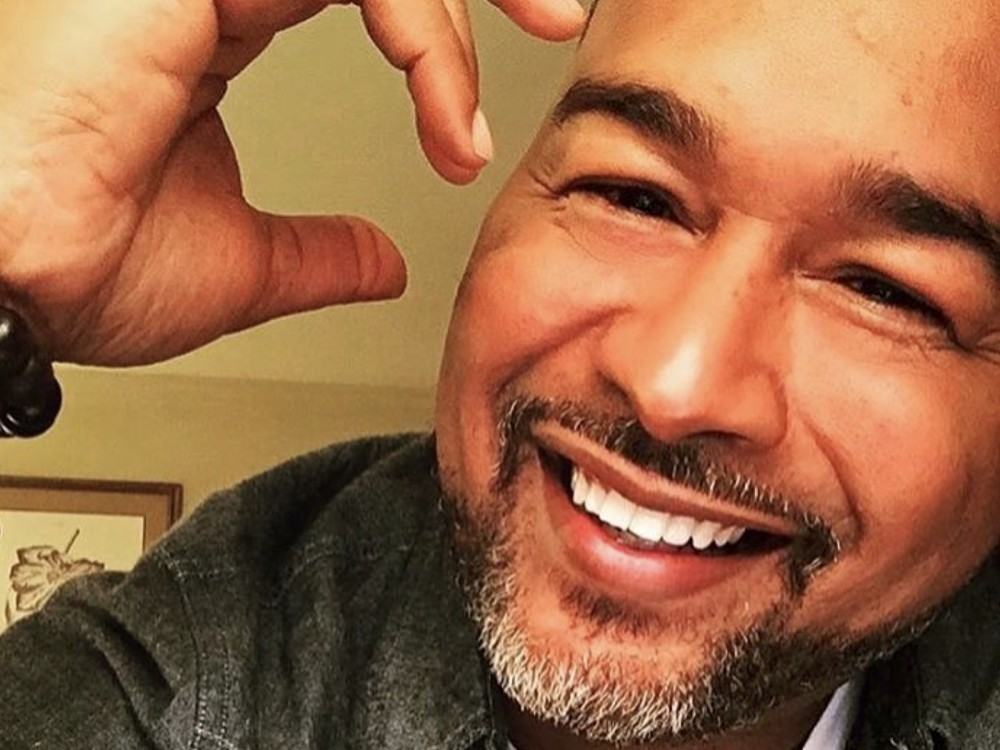 New York rapper Uncle Murda might have to go back to the drawing board in his Skillz feud. The hip-hop veteran has sparked some mixed reactions to his new “Why You Mad” diss song.