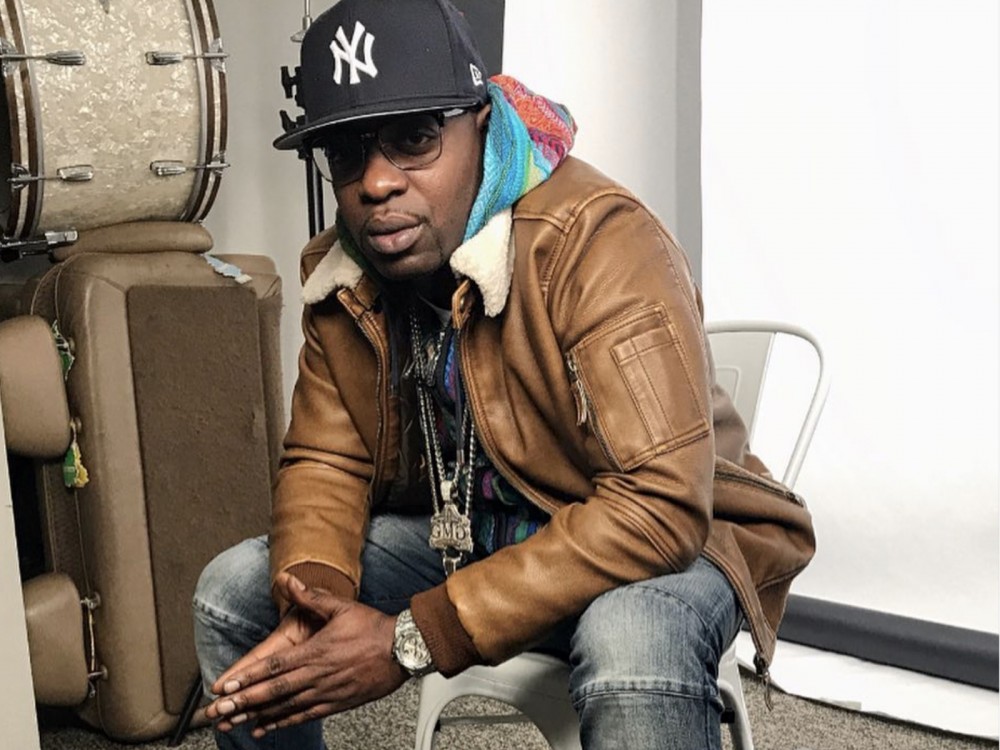 New York rapper Uncle Murda is more concerned with spins than disses. The hip-hop veteran has avoided caving into an inevitable Skillz rap battle and continued to shine light on his “Rap Up 2017” single.

This week, Uncle Murda’s IG comments flooded with people telling him to clap back at Skillz.