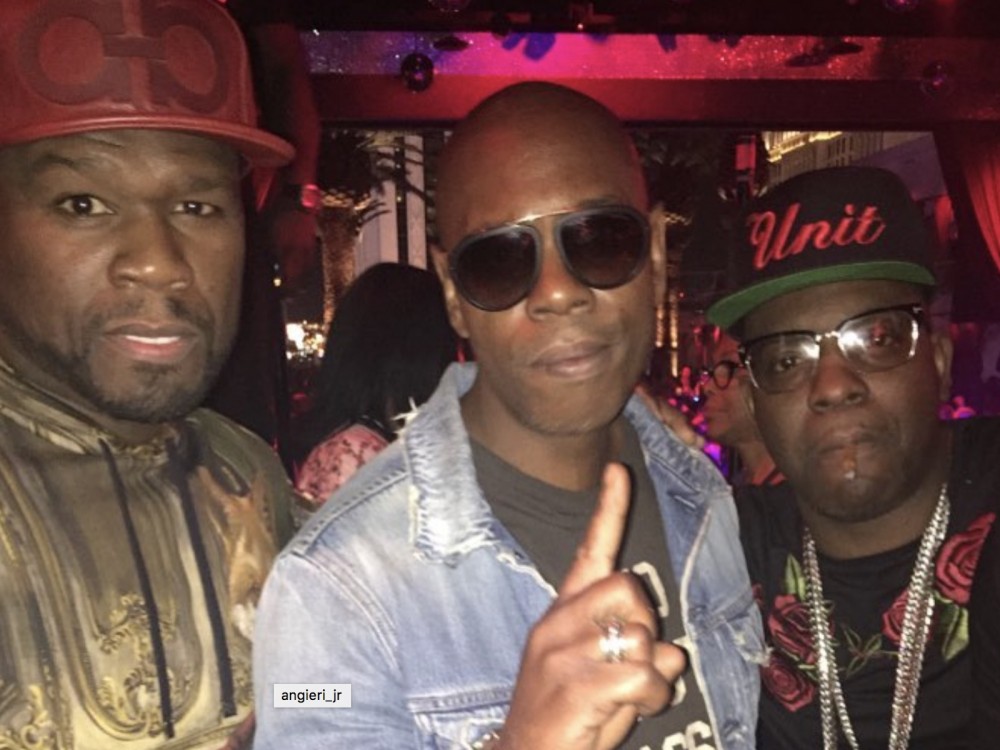 Late Sunday (December 31) night, Murda put out his must-hear wrap up every big moment from the last 365 days.

Hours prior, Murda teased fans about putting out the name-dropping record.