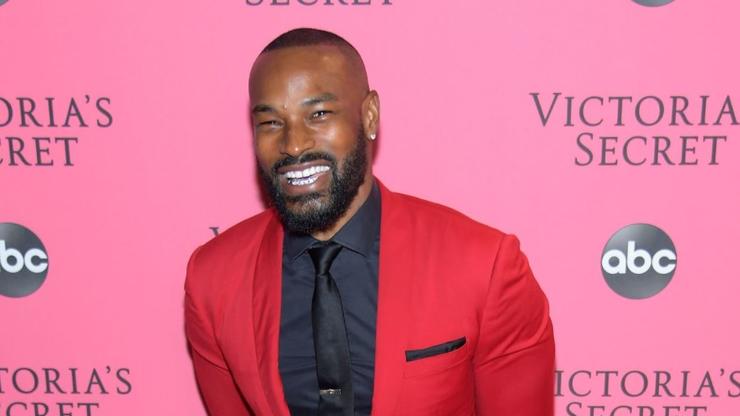 Funk Flex previously suggested that Drake, Kanye, and LL Cool J received liposuction and Beckford says there is “no way” he could do the same.

People have long been aware that it hasn’t only been women receiving liposuction, but when Funk Flex suggested that a few of our favorite rappers went under the knife, it surprised some fans. It was back in February when Flex said he only underwent liposuction after hearing that high-profile rappers did the same. The comments quickly went viral, and Tyson Beckford was asked for his thoughts on the topic while chatting with VladTV.

“Some men are out there getting liposuction.  Ain’t gon’ name no [names], but we know who some of them is,” said Tyson. “I’m not f*ckin’ with it. I don’t need to.” Vlad said he would gladly name names, including mentioning Funk Flex airing out artists like Drake, Kanye West, and LL Cool J earlier this year.

Beckford couldn’t believe what he was hearing. “I’m a 50-year-old man who does work five days a week,” said the supermodel. “I built a gym in my garage. It’s fully equipped. There’s no way I could walk—on my way here I walked by it, I’m like, yo, I should bust out some reps.” He added that some people “are just built different” because they’re more dedicated to putting in work at the gym rather than relying on cosmetic surgery.

“There’s no reason for me to go lay down on some doctor’s table and have him jabbing and sticking and sucking…you seen it right? That sh*t is wild!” It hasn’t been confirmed that Drake, Kanye, or LL have actually had liposuction, but Funk Flex’s previous comments have people believing that it is true.

Watch Tyson Beckford reacting to the rumors below.