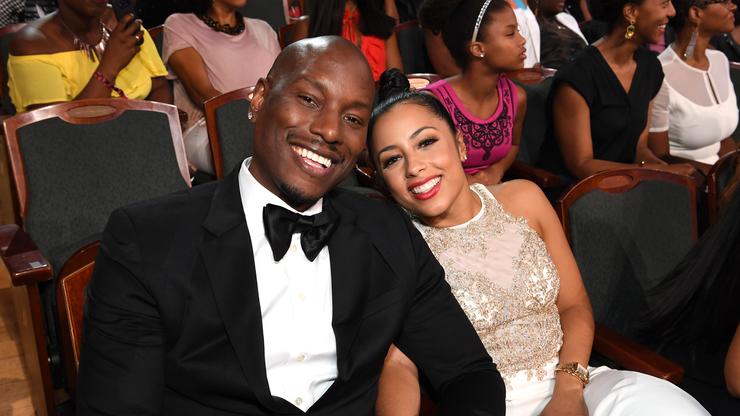 The singer accused his ex-wife of lying in court.

Things have been ugly for Tyrese and his ex-wife Samantha ever since the pair announced their split in 2020 after four years of marriage. Last month, things got heated when the Grammy nominated singer refused to pay Lee any spousal support and requested joint custody of the estranged couple’s three-year-old daughter, Soraya Gibson. However, things didn’t go the way Tyrese planned during his court hearing back in August.

A judge ruled that the singer was ordered to pay Samantha $10K per month in child support and to split 50/50 any childcare or school and maintain health insurance. Needless to say, Tyrese was not pleased with the verdict. He took to Instagram on Thursday (September 15) with a shady video and a message for ex-wife. “Samantha really thought she pulled it off,” he wrote. “God don’t like ugly.”

The TGT singer went on to accuse his ex of lying to the courts, adding, “15 blatant lies under penalty of perjury. Drug my name and reputation in the mud. And drug an unexpected divorce into 2 years.” Tyrese‘s post comes just days after fans accused him of using Kim Kardashian’s name to shade his ex wife. In video clip where he admits that his situation with Samantha left him “confused” and slipping “in and out of depressions,” he strategically captioned it, “Telling people for the first time about when I lived with Kim Kardashian and contemplated suicide.”

See what else Tyrese had to say in the video below.