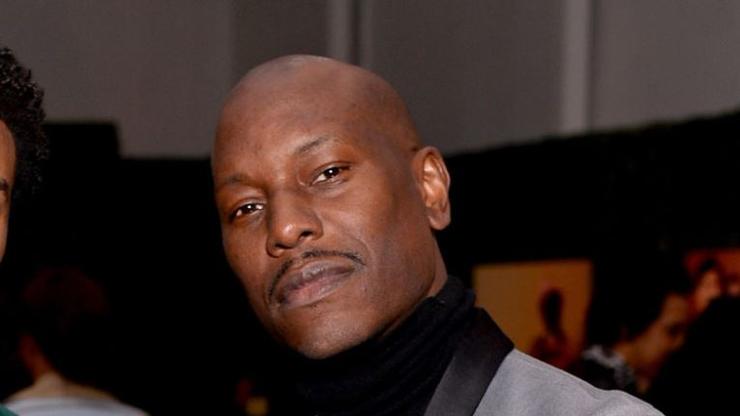 The actor’s wife, Samantha Gibson, reportedly filed for divorce back in September and accused her husband of changing the locks on their house.

They may have only recently announced that they’ve decided to divorce, but it’s reported that Tyrese and Samantha Gibson have been separated for months. We previously reported on the former couple sharing the news about their split on Instagram and judging by the wording of one of Tyrese’s posts, it seemed as if the actor was hoping to one day reunite with his wife. “I am a better man of God, friend, and father because of you,” he wrote. “I pray we leave the door open because the God that we serve is a mountains mover and can make a way out of no way.”

However, TMZ has reportedly obtained court documents that show Samantha filed for divorce back in September. Mrs. Gibson also wrote in her divorce filing that Tyrese changed the locks to their home and just weeks before filing paperwork, she claimed her husband allegedly cut her off financially. She accused the Fast & Furious icon of locking her and their two-year-old daughter out of their house—an accusation that Tyrese has reportedly denied.

In his response, Tyrese not only denies the allegations by Samantha but stated that her desire for $20K per month in support is excessive, or as he reportedly put it, “unreasonably high.” He also detailed what led up to their breakup, saying that when he returned home in August after being on set for a film, “Samantha confronted him.” It’s unclear what sparked their argument or what she was confronting him about.

The incident caused the couple to engaged in a three-hour talk that resulted in Samantha threatening to call the police on her husband, but instead of sticking around, Tyrese reportedly left. He cited  “multiple public incidents involving police brutality and racially motivated killings of unarmed African American people” as to why he didn’t stay to speak with the authorities. Samantha hasn’t spoken openly about her accusations against Tyrese.