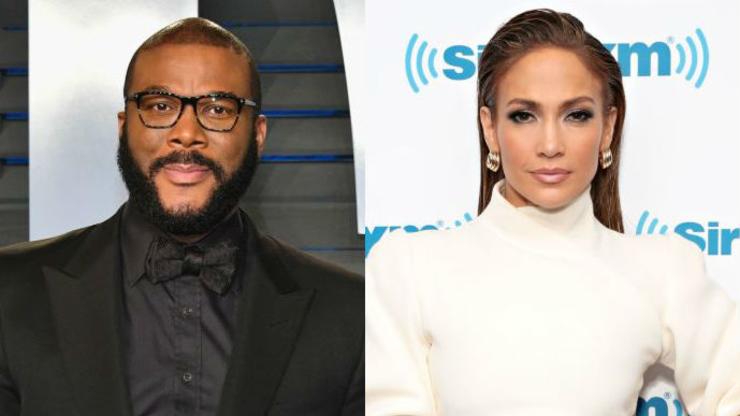 He was also unhappy about Awkwafina not being nominated, as well.

The Academy Awards nominations are out and people aren’t happy. Issa Rae voiced her frustrations by quipping “Congratulations to those men” after she introduced the Best Directors category. Every year the Oscars catch some temperature heat from the public over who they’ve decided to highlight in their ceremonies, and aside from the all-male directors crew, social media kicked up some dust over Jennifer Lopez’s exclusion for her role in Hustlers.

The stripper-based, money-hungry film was a hit for J. Lo, but many believed she was snubbed by The Academy. The singer did receive nominations from the Golden Globes, the Screen Actors Guild Awards, and the Critics’ Choice Awards, so many believed that she would get a mention from the Oscars. It just wasn’t so.

Tyler Perry adds his name to the list people who believe that Lopez was robbed, and he voiced his frustrations with a TMZ cameraman. The outlet caught the movie studio mogul making his way to his awaiting vehicle and asked him how he was doing. “I’m upset, man,” Perry stated. “J.Lo didn’t get nominated, are you kidding me? J.Lo and Awkwafina didn’t get nominated. She should have gotten nominated. That’s crazy.” Check out his clip and a few reactions to J. Lo’s snub below. Sound f and let us know if you think her Hustlers performance was Oscars-worthy.