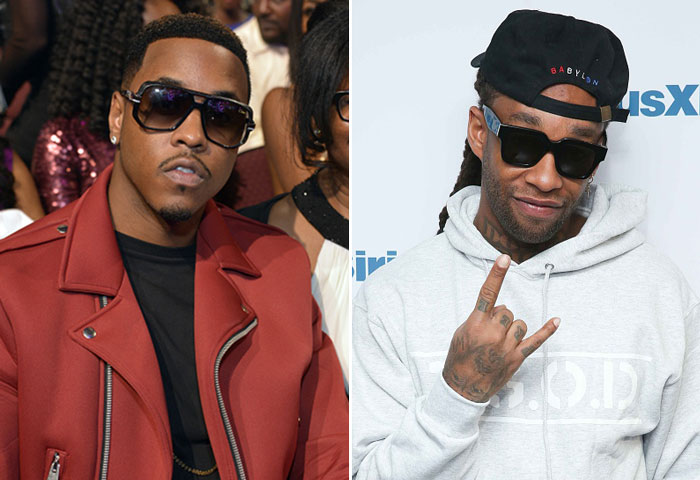 Ty Dolla $ign and Jeremih’s anxiously-awaited MihTy joint project now has a release date, according to Yung Berg, who is said to be producing a bulk the album.

Berg, also known as Hitmaka, revealed some the project’s details during an impromptu conversation on the latest episode “The Joe Budden Podcast” ( HHNM), where he also leaked some the features.

“It’s MihTy,” said the producer. “Twenty one songs greatness. Me and A1 produced every song on the record, along with our co-producers. We got features from Chris Brown and] PARTYNEXTDOOR…It’s coming out February. All-Star Weekend. I’m mixing the album now.”

If Berg’s statement holds up, the album is scheduled to arrive Feb. 16, when the NBA’s All-Star Weekend festivities kick f in Los Angeles.

Last year, Ty Dolla spoke with Rap-Up about his ongoing collaborations with other artists. He is also set to release a joint effort with 24hrs titled 24 Dollars, and at some point, he hopes to link up with YG and DJ Mustard for their long-awaited collaborative effort.

“We just need a solid week or three days, really. Three days back-to-back, I guarantee you we’ll have a fucking solid album,” he said. “We just need that time.”