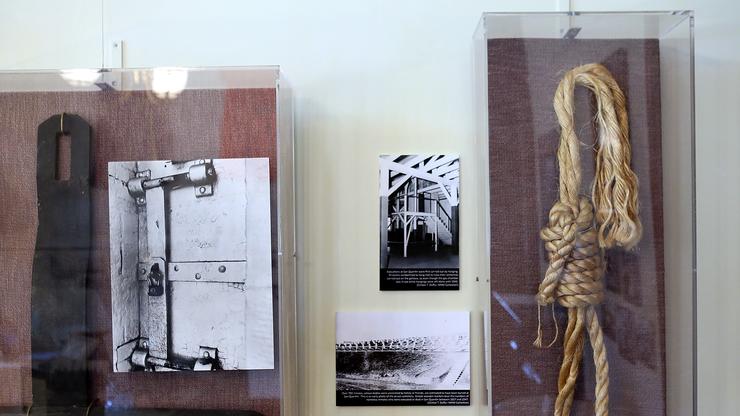 Sean Purdy and Jerry Cox have been charged with multiple crimes.

As reported by Yahoo News, Sean Purdy and Jerry Cox have been charged with multiple crimes for the attempted hanging Vauhxx Booker. The altercation was recorded (partially) and shared on Facebook by Booker. “I don’t want to recount this, but I was almost the victim an attempted lynching,” he wrote. “On July 4th evening others and me were victims what I would describe as a hate crime. I was attacked by five white men with Confederate flags] who literally threatened to lynch me in front numerous witnesses.” County Prosecutor Erika Oliphant has issued warrants for both men.

Purdy has been charged with three felonies: criminal confinement, battery resulting in injury, and intimidation. Cox has been charged with both felonies and misdemeanors: aiding or causing criminal confinement, felony battery resulting in injury, intimidation, and two misdemeanor counts battery. Booker claims that those in attendance screamed, “white power” and, “get a noose.” Those chants were not caught on camera. The Indiana Department Natural Resources responded to the altercation but didn’t make any arrests.  “That’s something we’re seeing on a macro level throughout society where Black lives aren’t as important as property,” Booker told the Indianapolis Star.