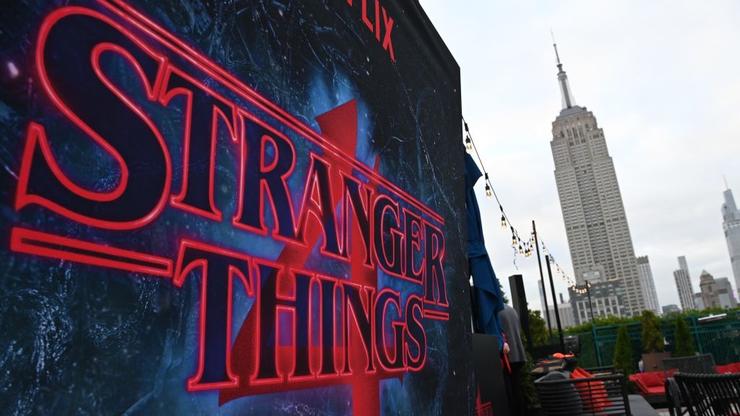 Thousands of fans react to the hit show’s first volume of episodes released a couple of days ago.

“Stranger Things” is one of the most popular Netflix original series of all time. Focused around a gang of kids in the 1980s living in Indiana, the hit series was created back in 2016. Now, within a span of six years, the show is on its fourth, and final, season. The trailer for its final episodes was released last year in August– which means fans have waited for a very long time to see the group of youngsters take on supernatural forces.

The first part of the final episodes was released on the streaming network on Friday, May 27. The next set is set to drop on July 1. In all, there will be a total of nine episodes for fans and supporters to digest.

Since the first few shows came out, viewers haven’t stopped talking since. Using all social media platforms, thousands of people are boasting about the series, all while trying their best not to spill too much.

Check out some of the content shared across social media down below. Have you tuned in to watch the series yet?