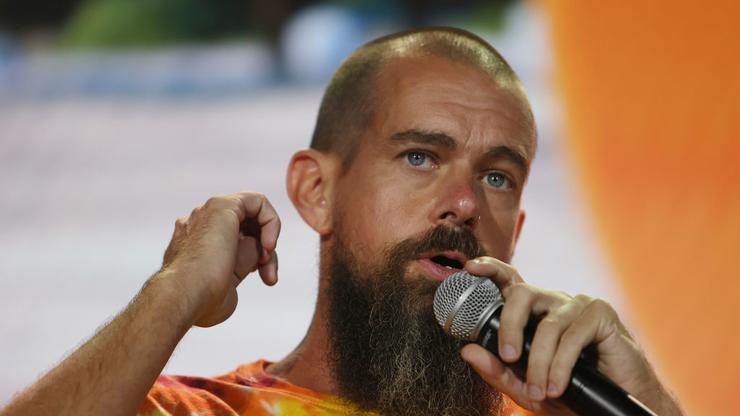 Jack Dorsey jokingly offered to buy Facebook and redirected people to a Kanye West song as the platform (as well as Instagram, WhatsApp, and Messenger) have been down worldwide for hours.

Jack Dorsey, the creator, co-founder, and chairman of Twitter, is having lots of fun on his platform today — especially since it seems anybody and everybody is on Twitter right now, with Facebook, Instagram, WhatsApp, and Messenger all experiencing outages.

If you’ve been having trouble scrolling Facebook or Instagram on Monday, you’re not alone. There are currently over a billion people having trouble accessing the platforms, and Jack Dorsey is trolling Mark Zuckerburg for this morning’s epic fail, welcoming everyone to Twitter and jokingly offering to buy Facebook.

On Jack’s personal account, he’s been going viral after he reacted to Facebook’s domain reportedly being “up for sale” after being “nuked” on Monday, saying, “how much?” When the tweet started gaining traction, he trolled further, linking to Kanye West’s “Off The Grid” on SoundCloud and replying, “wow this blew up here’s a link to my SoundCloud.”

Trying to capitalize even more off the situation, Jack is attempting to convert WhatsApp users to Signal, which is a competing software.

Check out all of Jack’s troll tweets below, and let us know if you’ve been struggling today with the Facebook and Instagram outage.