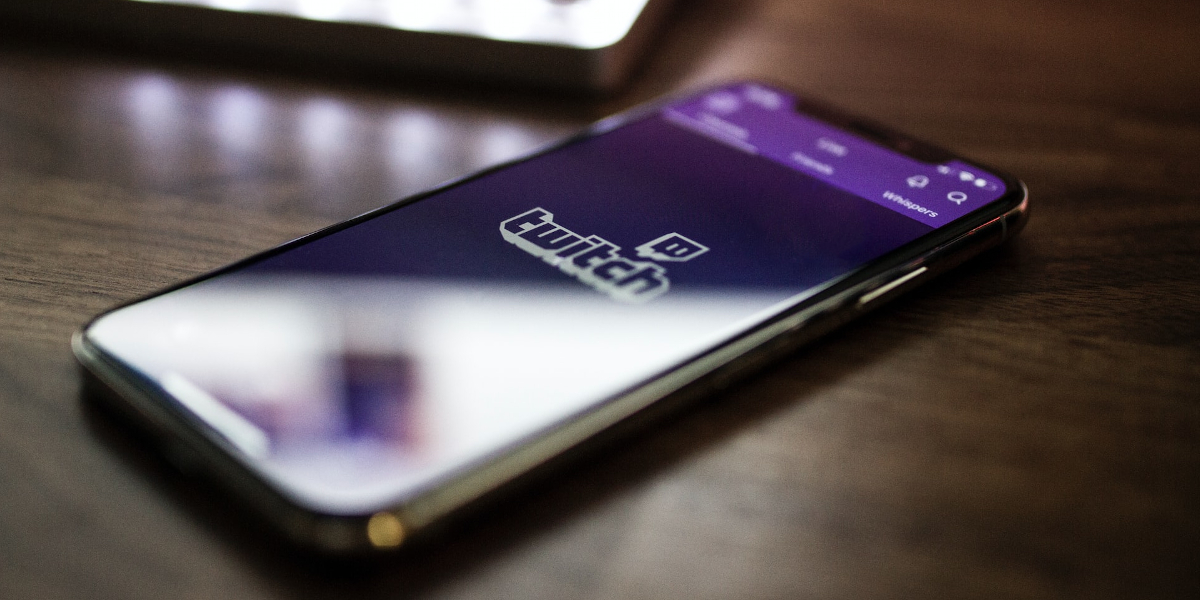 Last month, Digital Music News was first to report that the Artist Rights Alliance (ARA) had demanded that Jeff Bezos explain why Amazon-owned Twitch hadn’t licensed music. Now, the popular livestreaming platform has rolled out a pre-cleared catalog for creators.

To quickly recap, nine-year-old Twitch had previously opted not to license music, choosing instead to issue DMCA takedown notices to livestreamers whose feeds contained protected audio. The issue reentered the spotlight in late July, when members of Congress asked Jeff Bezos why Twitch hadn’t paid royalties since being acquired by Amazon in August 2014. Bezos responded, “I don’t know.”

Twitch officials unveiled the pre-cleared song catalog, Soundtrack by Twitch, in a general release today. According to this announcement message, the company has been developing the tool “over the past year.” The text also indicates that “fresh, independent artists” crafted Soundtrack’s “vast library of songs.”

On this front, Twitch cites EDC promoter Insomniac, CD Baby, DistroKid, Songtradr, Monstercat, SoundCloud, and several other entities as “label and distribution partners” for Soundtrack. Promotionally, Twitch’s over 37.5 million monthly U.S. viewers will have the chance to interact with “currently playing songs” and access them on their “favorite music streaming services” directly through the website interface.

Unlike Facebook Gaming’s recently detailed licensing deals – including agreements with the Big Three record labels, Merlin, BMG, and others – Soundtrack by Twitch delivers tracks via an on-platform player. Facebook Gaming creators can play works through their “preferred source,” like downloaded files and streaming services, execs specified.

Similarly, non-livestream usages represent another noteworthy difference between Facebook Gaming and Twitch’s music libraries. On Twitch, the tracks are cleared solely for the livestreams themselves, excluding “pre-recorded content” as well as “content that can be streamed on-demand.” Facebook Gaming’s deals allow music to remain in on-demand editions of livestreams and “short clips,” but not in “long, edited videos” such as compilations.

In an effort to prevent licensing-related headaches down the line, Soundtrack by Twitch utilizes multiple audio channels at the outset, separating players’ comments and games’ sound effects from music in all archival footage. Playlists and stations, for their part, are set to be curated by certain Twitch employees “as well as select streamers and industry partners” moving forward, per the release.

A beta version of Soundtrack by Twitch is available presently, though platform higher-ups have encouraged interested creators to apply for enrollment on a waitlist. Plus, the message relayed that Twitch will offer the tool to additional livestreamers, who broadcast with different software, “in the coming weeks.”