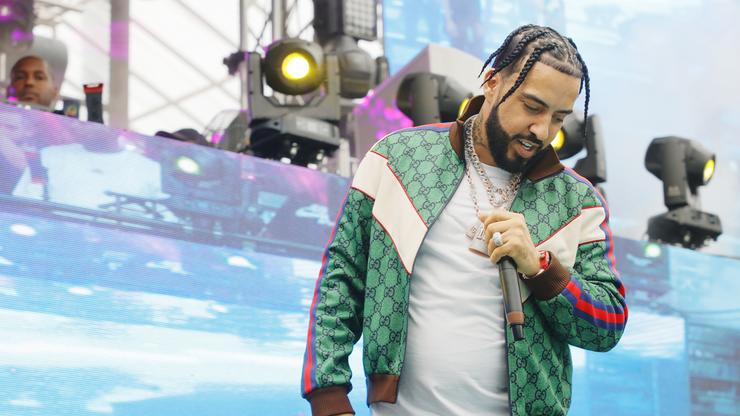 French Montana may be headed to court after a rapper accused him of stealing lyrics. Hot Boys rapper Turk‘s lawyer sent French a letter claiming that he stole lyrics from his 2021 song, “Handstand.”

Based on the letter, obtained by TMZ, Turk alleges that French took lyrics from his group’s 1999 smash hit, “I Need A Hot Girl” without permission. The letter also claims that the stolen lyrics have garnered more than 17M views on YouTube. The 90’s group included Lil Wayne, B.G, Juvenile, and Turk. “I Need A Hot Girl” was one of the group’s biggest hits and landed on Billboard’s Hot 100.

In French’s song, Doja Cat and Saweetie collab with the artist to sing, “I need a project b*tch, a hood rat b*tch. One don’t give a f*ck and say she took that d*ck.” The lyrics are very similar to the lyrics that Turk claims he wrote and performed for the original song.

A source for TMZ claims French actually purchased the beat and hook with the understanding that he was cleared. However, there seems to be some miscommunication, and French’s team is now working to fix the situation.

Turk’s attorney, Paul M. Aloise Jr., says that they are willing to settle outside of court.