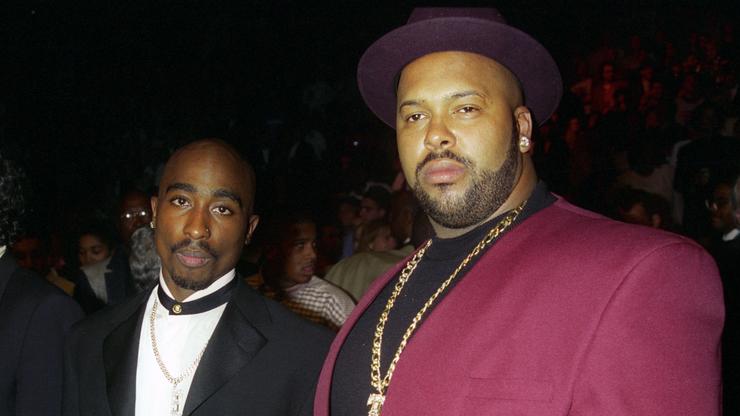 Desiree Smith is speaking on her relationship with the late Rap icon and recalls being a witness to him signing his deal with Death Row.

The death of Tupac Shakur during the peak of his career was one that rocked Hip Hop, so much so that his reign is still dissected by fans today. The hitmaker would lose his life following a Las Vegas drive-by with Suge Knight by his side, but the Death Row executive would go on to recover from his injuries. In a recent interview, Tupac’s former girlfriend Desiree Smith spoke candidly about her time with the rapper and made revelations that haven’t been discussed in decades.

In one clip of her interview with The Art of Dialogue, Smith revisited when Pac signed his deal with Death Row and recalled the rapper’s immediate reaction after Suge Knight and his attorney left the room.

“It was a little crazy because—and I don’t mean this literally, but I guess, once they left, he was excited, but he did make this comment where he was like, ‘I just signed my soul to the devil.'”

“It was the only person that rocked with him when everybody else that he had made money with, did business with, pretty much turned they back,” she said. “Jada tried to get some of the money, but she didn’t have all the money to get him out of there, so, it was his relief.” However, Smith believes that had circumstances been different, Pac wouldn’t have gone that route.

“Although, it seems that after he got out, they became good friends,” she recalled of Tupac and Knight. “But that was the mood and everything that he did, damn-near his whole life, was to make sure that he put his mother and his family in a good position for life so that they would be well. And, you know, he was going to do whatever it took.”

Check out more from Desiree Smith below.