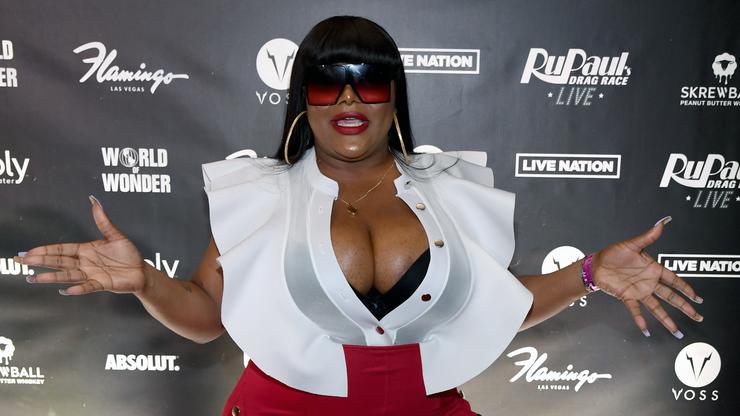 Boosie Badazz and Lil Nas X‘s divisive beef has attracted the eyes of many in the industry. Although Lil Nas X claims he is done addressing Boosie’s homophobic remarks, they are still rubbing others the wrong way.

Ts Madison was the latest to respond to Boosie’s ideologies during a Breakfast Club interview this morning. As a proud member of the LGBTQ+ community, TS Madison questioned Boosie’s motives when he said he is looking out for children: “My thing is when he said (Lil Nas X) is a detriment to kids and we need to worry about the kids, but I’m like, but you the same man had a overgrown a** woman perform a fellatio on your young son and you didn’t see anything wrong with that.” Madison said. “Make it make sense to me. I was so confused about the situation like who kids really need to be protected.”

Along with homophobic and transphobic remarks, Boosie recently told Lil Nas X to kill himself in a series of tweets.

While Ts Madison and others like Lil Nas X’s father, Azealia Banks and countless fans have come to Lil Nas X‘s defense, celebrities like Big Freedia have actually attempted to soften the blow of Boosie’s behavior.

Boosie still does not think that he is in the wrong, as he explained yesterday that he feels like a voice for his fans in advocating for their shared beliefs.

Ts Madison later said in her interview that she understands how people have different views because they were raised different ways, but that should not allow for them to be hateful: “You share this world with everyone who has been raised in their house. So you may not accept it, but you need to respect it.”

Do you agree with Ts Madison? Check out her entire Breakfast Club interview below.