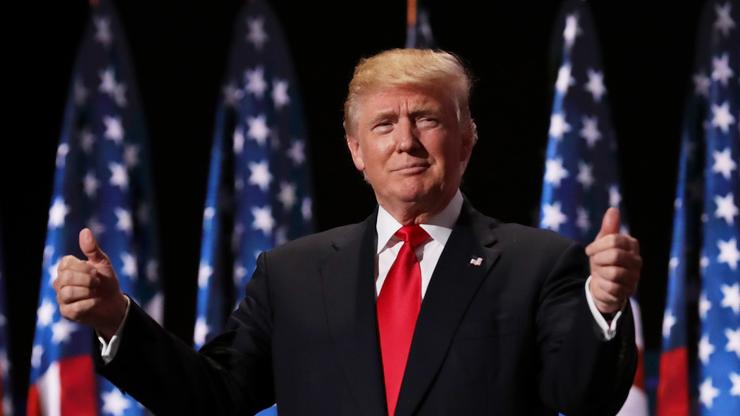 Trump announces that he’s told his team to end negotiations on stimulus checks until after the November election.

Donald Trump’s back to tweeting recklessly following his release from Walter Reed’s hospital in Maryland. Though he’s already faced backlash over his handling of the pandemic, he returned back to the White House where he’s likely spreading coronavirus to whoever hasn’t been infected yet. He shared a video upon his arrival to the White House — without a mask — telling the American people not to fear COVID-19.

Trump has been caught on tape saying that he downplayed the pandemic and evidently, he’s keeping up the act as the numbers continue to spike. His argument was that he didn’t want to panic the people but ultimately, it all boils down to dollars. Trump did not want the economy suffering under his watch, especially ahead of an election.

Taking to Twitter, Trump declared that negotiations surrounding stimulus checks have been put on hold until after the election.

“Nancy Pelosi is asking for $2.4 Trillion Dollars to bailout poorly run, high crime, Democrat States, money that is in no way related to COVID-19. We made a very generous offer of $1.6 Trillion Dollars and, as usual, she is not negotiating in good faith. I am rejecting their request, and looking to the future of our Country,” he tweeted. “I have instructed my representatives to stop negotiating until after the election when, immediately after I win, we will pass a major Stimulus Bill that focuses on hardworking Americans and Small Business.”

This came after Federal Reserve Chair Jerome Powell’s proposal for bigger spending to help with economic recovery. Dems offered $2.2 trillion while Republicans only wanted to sign off on $1.6 trillion.