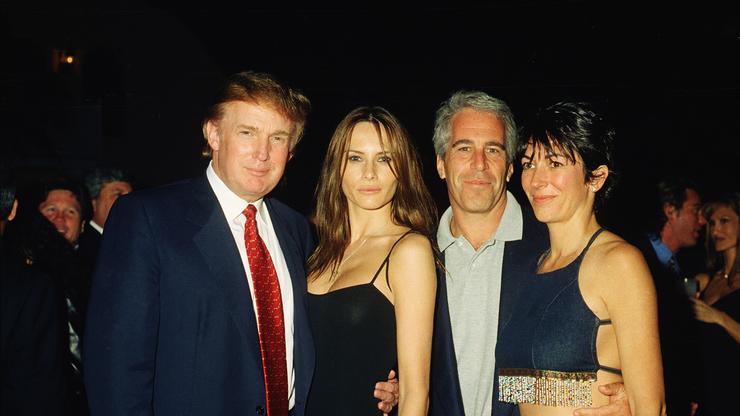 Ghislaine Maxwell, the former confidant Jeff Epstein, is facing charges in relation to her role in trafficking minors.

Jeffrey Epstein might be dead but his ex-girlfriend and confidante, Ghislaine Maxwell, is not. Over the past few weeks, she’s made headlines after police ficially arrested her and charged her with “enticement and conspiracy to entice minors to travel to engage in illegal sex acts, transportation and conspiracy to transport minors with intent to engage in criminal sexual activity, and two counts perjury,” CNN reports.

Despite these heinous allegations against her, she’s still getting some sort compassion from Donald Trump who chimed in on her case earlier today. After a reporter asked him about Maxwell, Trump simply replied, “I just wish her well, frankly.”

Maxwell was denied bond and will remain in prison. Though she’s denied any wrongdoing, there’s a chance that if she folds, she’ll ultimately take down a slew powerful people such as Prince Andrew. Trump, however, acknowledged that they’ve crossed paths “numerous times” over the years but he claimed he hasn’t been following the case.