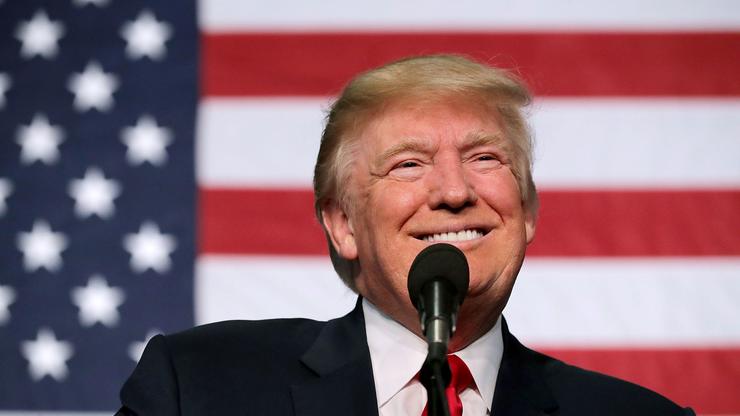 Trump gave a presidential address earlier today (June 1), and after using the church for a photo op, the bishop came forward to blast the president.

Earlier today (June 1), President Donald Trump addressed the nation regarding the ongoing civil unrest disrupting the country. We previously reported that Trump made his way to the Rose Garden where he gave a speech about protecting peaceful protesters while confirming that he would be mobilizing military and civilian resources to combat rioting and looting. Prior to his discourse, the president and his security team made sure that any surrounding area was clear because reporters and protestors shared that he had peaceful demonstrators outside the White House teargassed.

Following his talk, Trump was escorted across the street to St John’s Episcopal church, the house worship every president has called home since Founding Father and the 4th president the United States James Madison was in fice. After the crowd was teargassed, Trump posed in front the historical church with a Bible in hand. After the photo op circulated, Reverend Mariann Budde, the Episcopal bishop Washington, gave a statement to The Washington Post condemning Trump.

“I am the bishop the Episcopal Diocese Washington and was not given even a courtesy call, that they would be clearing the area] with tear gas so they could use one our churches as a prop,” she stated. “I don’t want President Trump speaking for St John’s. We so dissociate ourselves from the messages this president… We hold the teachings our sacred texts to be so, so grounding to our lives and everything we do, and it is about love neighbor and sacrificial love and justice.”

She also told CNN, “Let me be clear, the President just used a Bible, the most sacred text the Judeo-Christian tradition, and one the churches my diocese, without permission, as a backdrop for a message antithetical to the teachings Jesus.” Rev Budde added, “We align ourselves with those seeking justice for the death George Floyd and countless others. And I just can’t believe what my eyes have seen.”

Meanwhile, protests and riots continue as cities have enacted early evening curfews around the country. Check out a few tweets below.