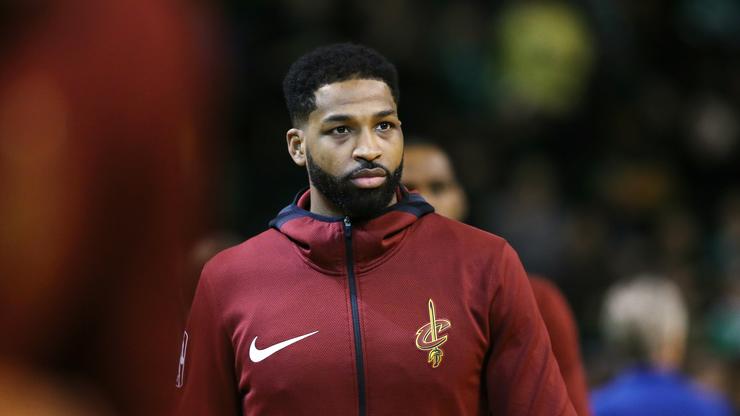 Tristan Thompson continues to be targeted by the woman who claims he is the father her five-year-old son.

The woman who has accused Tristan Thompson fathering her child will not let up on the NBA star. Kimberly Alexander recently came forward publicly to assert that Tristan Thompson was the father her almost-five-year-old son. Both Khloé Kardashian and Tristan have denied Kimberly’s claims, although the baller has reportedly admitted having slept with the woman nearly a decade ago. Later, Tristan would go on to file a libel suit against Kimberly, stating that she knows the child isn’t his because they’ve already taken a DNA test that shows he is not the boy’s father.

Kimberly was reportedly sent a cease and desist letter, but she has continued to taunt the NBA player. Recently, she reappeared online with a side-by-side photo her son and Tristan Thompson. “There y’all go now leave me alone!!!,” she wrote on her Instagram Story. “I’m not crazy.” Meanwhile, in the lawsuit Tristan filed against Kimberly, he contends that she “is a wannabe social media influencer and pornographic model/performer who is so desperate to achieve her fifteen minutes fame that she recently fabricated a false claim that NBA star/Cleveland Cavaliers center/power forward Thompson is the father her nearly five-year-old son.” Check out her posts below.