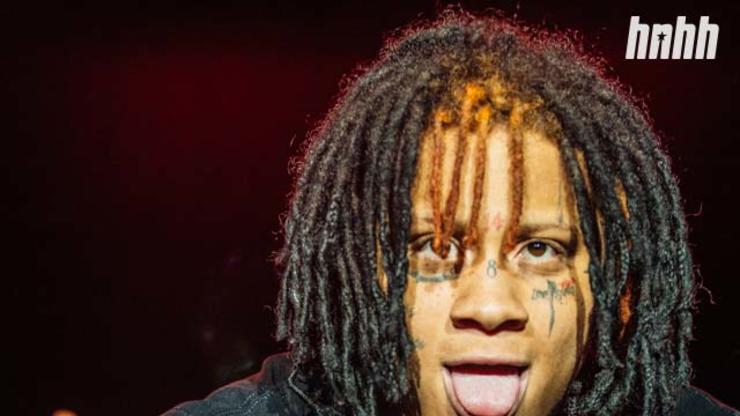 Trippie Redd has something to say but he’s letting Youngboy Never Broke Again do the talking.

Trippie Redd made some comments about Nicki Minaj recently, claiming that the legendary rapper had fallen f in recent years. He likely feels that way because her work with Tekashi 6ix9ine, his mortal rival. She even went #1 with him last week.

As Nicki’s fans run to Trippie’s socials to defend the Queen, the Canton rapper may be sending a subliminal message to the Barbz with an indirect post.

Sharing a video Youngboy Never Broke Again in the middle a heated rant (what else is new?), Trippie gave no context to the post. However, we can only assume that he matches Youngboy’s energy here.

While the message was not directed to anybody in particular, the timing lines up well with Trippie’s disrespectful comment about Nicki Minaj. Maybe this is about her or her fans?

If not, what do you think this is all about? Is somebody else pissing f the artist?