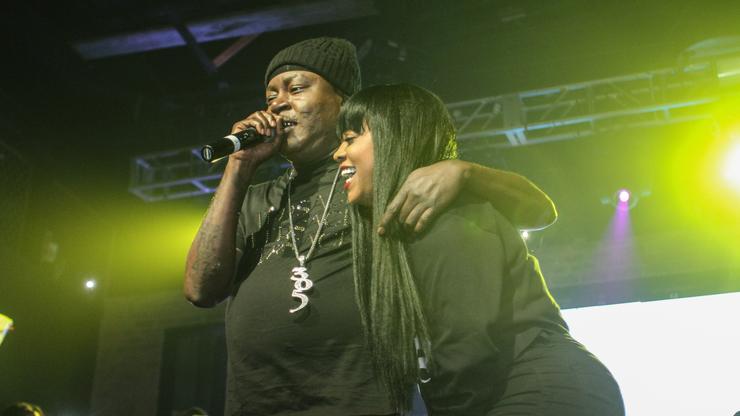 This is guaranteed to be the most entertaining morning show to date.

It was announced on Monday that old friends Trick Daddy and Trina will be co-hosting a new morning radio show on 99 JAMZ Miami called “The Trick & Trina Show.” The Instagram account for the Miami radio station posted a promo video for the upcoming show, which airs January 6th, 2020. In the video Trina and Trick pretend that neither them were responsible for the news about their new project getting out, both them blaming the other for leaking it. Once their faux-bickering subsided, Trick ficially announces “the cat’s outta the bag. Morning radio ain’t never gon’ be the same no more.” The skit does a great job displaying the dynamic between these two, which ten includes silly arguments like these. It also acts as a quick preview what’s to come on their show.

Both Trina and Trick reposted the video on their Instagram accounts, and they both seem very excited and grateful for the opportunity. The Love & Hip Hop Miami stars have known each other for a long time, but earlier this year it seemed like the two rappers would never collaborate on anything ever again, music or otherwise. That’s this announcement  their radio show together, which will air from 6:00am-10:00am on weekdays on WEDR/99 JAMZ, is so special. Hopefully they can maintain their peace and just engage in harmless banter when they’re on the air.