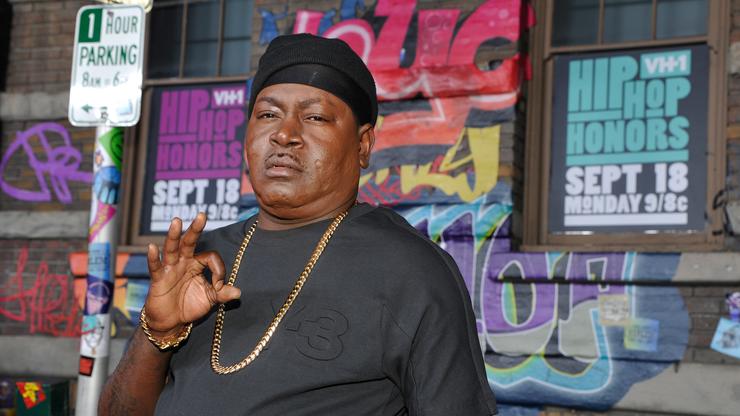 Trick Daddy says he turned down a “Verzuz” battle with Boosie Badazz because “that’s my dog.”

Trick Daddy says that he shot down an invite to do an episode of Verzuz with Boosie Badazz because “that’s my dog.” The legendary Miami rapper discussed the potential Verzuz and more with N.O.R.E. and DJ EFN on a recent episode of their podcast, Drink Champs.

“They wanted me to do a Verzuz with Boosie and I was like, ‘Nah.’ Like Boosie, that’s my dog,” Trick Daddy explained on the podcast. “And everybody was like, ‘It’s good for Hip Hop.’ But if I do you in Verzuz, I’m gonna smash your a**. I’m not ‘gon come out there playing because you not ‘gon play with me. And plus Billboard and all the other magazines, they gonna chart the s***. They gonna rate a winner and a loser.”

Trick also spoke about his “Eat a Booty Gang” movement, elaborating that he likes to “get ate out!”

“I’m building the franchise up, so now I’m getting the women to support the Eat a Booty Gang,” he said. “I get ate out.”

Additionally, Trick spoke about his controversial comments on Beyoncé, from June, when he said the legendary singer “can’t sing.”

“They tried to make it something that it wasn’t,” he said. “They didn’t show the part where I said Beyoncé is the number one performer in the world. Anytime you hear a little clip that lasts for a couple seconds, you got to be [suspicious] of that. You got to know what was said before and after. And like I said, we don’t know hot to explain, and we damn sure don’t apologize. Remember, we come from the streets where [you’re not] supposed to apologize.”