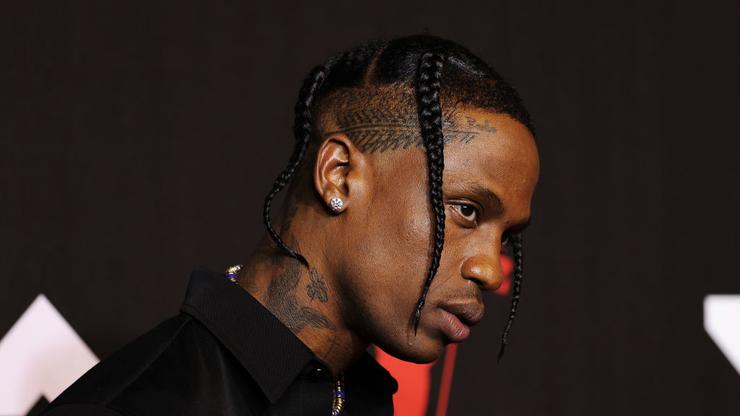 Travis Scott’s attorney says the rapper thought the ambulance in the crowd was a golf cart, and he only realized the severity of the situation the following day.

Following the tragedy last week at Astroworld Festival, for which the death toll has reached 9 after 22-year-old university student Bharti Shahani passed away from her injuries on Thursday, rapper Travis Scott‘s attorney Edwin F. McPherson has issued a statement via GMA, claiming that his client didn’t know the scope of the tragedy until the following day.

It has been widely reported that nine people died at Astroworld Festival in Houston, Texas a week ago, and hundreds more were injured in a crowd surge. Travis’ attorney issued a statement on Thursday, offering support to the victims’ families and providing a contact for them to reach out to the rapper’s team. On Friday, Attorney McPherson appeared on GMA to address questions about Travis’ involvement in the surge.

Scott’s attorney said that authorities are looking to get to the bottom of what happened before pointing fingers, but he did say that the “mass casualty” declaration never made it to Travis or anybody on his team.

“It absolutely did not,” he said. “In fact, we’ve seen footage of police half an hour later just walking about and not looking like it was a mass casualty event. But the important thing is that never got to Travis, it never got to Travis’ crew. He’s up there trying to perform, he does not have any ability to know what’s going on down below, certainly on a mass level.”

He went on to say that Travis didn’t realize how serious the situation had gotten until the next day, which explains why he was so comfortable partying at Dave & Buster’s after the show.

“Travis didn’t really understand the full effect of everything until the next morning,” says his attorney. “Truly, he did not know what was going on. As you can see from [a now-viral video], he’s on a riser and he sees one boy down, and he actually stops the show, asks security to get to that person. There were a couple of other times, once with, you say an ambulance but it looked more like a golf cart with some lights, he wasn’t sure what that was but he actually stopped the show for that, told people to get aside if they’re okay, put their hands up. There was one other incident right in front of him, but understand that when he’s up on the stage and he has flash pods going off around him and he has an ear monitor that has music blasting through it and his own voice, he can’t hear anything, he can’t see anything.”

Travis’ attorney concluded by saying that he doesn’t think the artist “incited” the crowd by telling them to rage, claiming that that’s just like any other show.

We will keep you updated on any further statements from Travis Scott or his team.