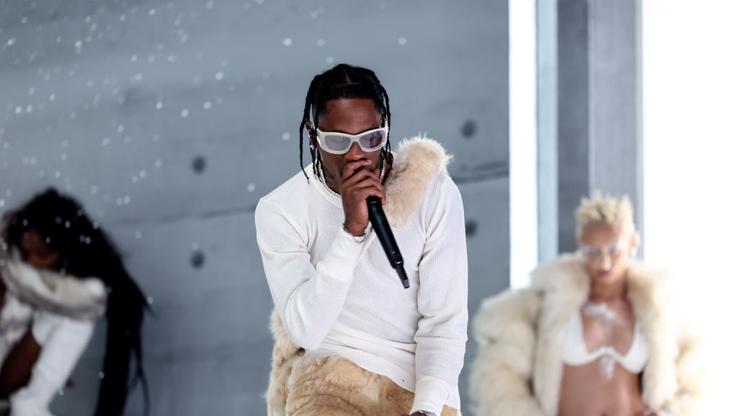 La Flame added a new whip to his collection just in time for summer.

The end of 2021 may not have gone as planned for 31-year-old Travis Scott, though he has been able to turn things around in recent months, and according to TMZ, his winning streak looks to only be continuing with the purchase of a fancy new multimillion-dollar whip.

The father of two – who received a heartwarming tribute from his girlfriend, Kylie Jenner, on Instagram over the weekend in celebration of Dad’s Day – is said to have spent upwards of $3.5 million on his sleek Bugatti Veyron Chiron Super Sport.

The outlet obtained photos of Scott out and about cruising in Brentwood, estimating that his version of the sleek ride (of which only 30 have been made) set him back $5.5 million.

As the publication points out, the Houston native has had an impressive run in recent months, performing at the Billboard Music Awards and earning back the headlining spot at Day N Vegas after dropping out in 2021 due to the tragedy that unfolded at his annual Astroworld Festival.

Scott even showed off the Bugatti’s gorgeous blue interior on his Instagram Story for his 45.6 million followers while kicking back in the driver’s seat.

Though he’s likely pleased with his new purchase, the families of the 10 people who lost their lives last November during the rapper’s show have to be shaking their heads at such a sight.

From his first interview addressing the mass causality, Scott has maintained that he wasn’t aware of the severity of the situation in the crowd, much less that people were dying – he’s been hit with an astounding number of lawsuits, although it’s becoming increasingly clear that the Rodeo artist is ready to move on with his life.