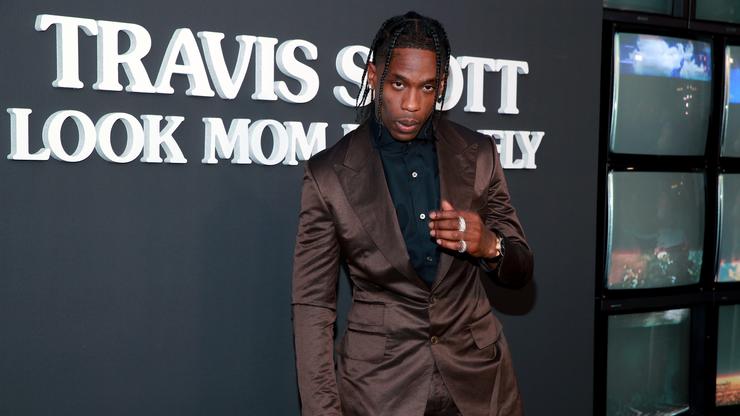 It’s been an interesting year for Travis Scott filled with wins, despite the state of the globe. When concerts went down, he was among the first to embrace the virtual experience by teaming up for Fortnite. Then, he announced his partnership with McDonald’s that turned the world of fast food upside down. And most recently, he aligned himself with the PS5 drop, narrating the trailer and dropping a Playstation x Cactus Jack pair of Nikes.

The biggest presumed L Travis took this year was the elaborate brown Batman costume. Despite coming through with the sleek flex for Halloween, which included photo ops with his matching ‘batmobiles,’ the rapper was heavily heckled on Twitter, Instagram, and probably Clubhouse, as well. Days later, his Instagram page vanished.

The immediate reaction from the public was that the criticism weighed on him so he decided to take a break from IG. Others took it as a sign that he was gearing up to drop a new album soon. Neither turned out to be true with a rep for the rapper revealing that he was focusing on family life and the state of the country as the elections approached.

The rapper made his triumphant return to the ‘Gram after a short while and made sure to acknowledge the memes. Scott shared a few of the very best ones to his Instagram Story before flexing his jewelry and his Bugatti. Evidently, it wasn’t the memes that drove him off of Instagram. Peep the post below.