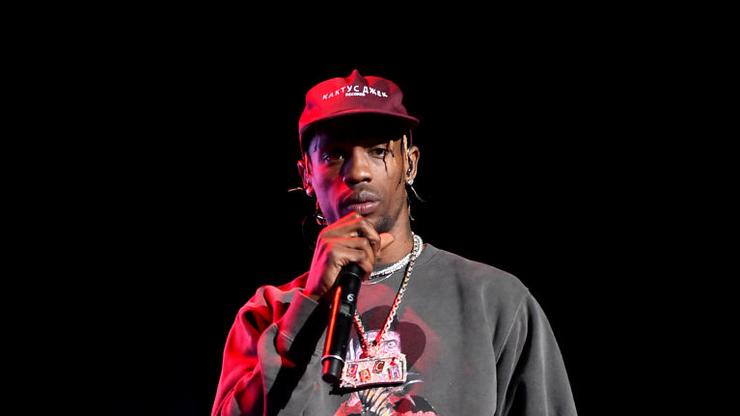 Nearly two years have passed since the last episode .WAV Radio, Travis Scott‘s show on Apple Music. The radio show was assumed to be all but dead but, just as it was on its last legs, Trav’s ficial DJ announced its return this weekend.

As if the return the show were not enough, it looks like we may be hearing some new music as we tune in.

“We back at it,” announced OG Chase B, sharing a graphic for the tenth episode the series. The last time La Flame went on air was back in August 2018. “.WAV back. New music. Tune in Saturday,” said Chase.

The announcement has Travis Scott fans excited for the weekend, wondering what they can expect. With new music on the horizon, nobody quite knows what will be upon us.

This year, the Houston rapper has appeared on songs with Kanye West (“Wash Us In The Blood,”) ROSALÍA (“TKN,”) and Kid Cudi (“THE SCOTTS.”) Do you think we’re getting another new single from the superstar tomorrow?

Stay tuned for more news regarding Travis and his plans for the return .WAV Radio and be sure to tune in live when he and Chase B hit the airwaves on Saturday.