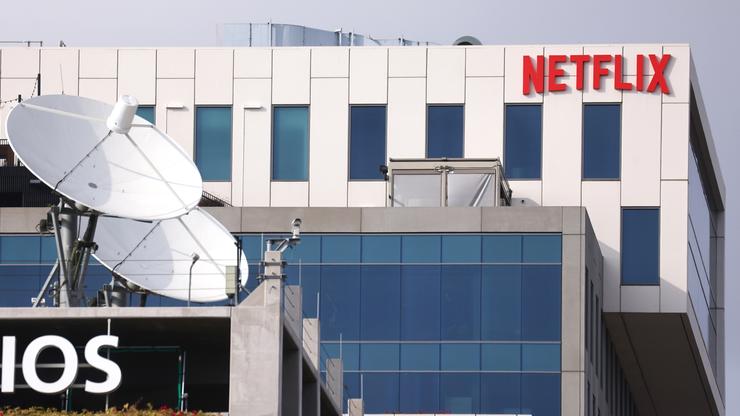 Despite the record-breaking success of their new series Squid Games, Netflix is apparently suffering from serious internal issues that all reportedly stem from the release of Dave Chappelle’s controversial new comedy special, which was exclusively released on the fan-favorite streaming platform.

According to the New York Post, several of Netflix’s transgender employees have teamed up to organize a walk-out on Wednesday, October 20, to address Netflix’s co-sign of Dave Chappelle’s The Closeras well as other issues plaguing Netflix’s workplace. One of the most pressing issues that have inspired the walk-out is the suspension of Terra Field, a transgender senior software engineer who recently sounded off on Netflix and Dave Chappelle on Twitter. Field was suspended for walking into a closed executives meeting with two other workers, but she has since been reinstated.

Still, the walk-out is scheduled to take place next week to ensure that Netflix takes the transgender community’s perspectives and input seriously.

In an internal Netflix memo obtained by The Verge, one of the organizers wrote, “Trans Lives Matter. Trans Rights Matter. And as an organization, Netflix has continually failed to show deep care in our mission to Entertain the World by repeatedly releasing content that harms the Trans community and continually failing to create content that represents and uplifts Trans content. We can and must do better!”

This update comes days after Netflix’s CEO, Ted Sarandos, defended Dave Chappelle and explained why the company has no plans of pulling The Closer from its platform. “Several of you have also asked where we draw the line on hate. We don’t allow titles Netflix that are designed to incite hate or violence, and we don’t believe The Closer crosses that line,” Sarandos wrote in an internal memo that was obtained by Variety.