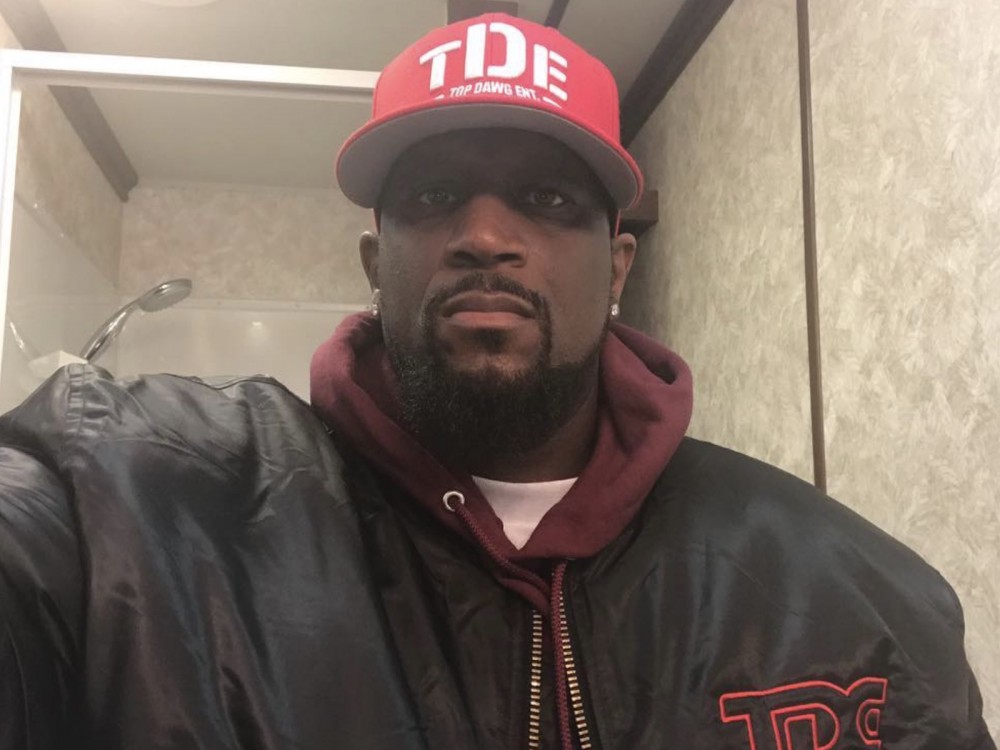 Yesterday, buzz developed over Top Dawg and Kendrick Lamar getting nabbed for the Marvel Studios project.

Both Lamar and Tiffith had confirmed the headline-generating news.

Along with music, Kendrick is currently gearing up for his highly-anticipated Nike sneakers release.