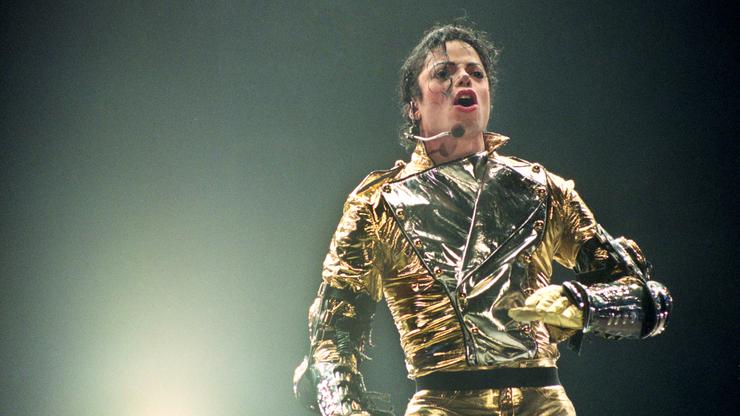 Is Future a better singer than Miguel?

Music fans love to get into debates about who’s better than whom. It doesn’t matter what the genre; if a person has a keen knowledge a particular style music, they usually weigh in on the discussion with enthusiasm. Recently, everyone became authorities hip hop after a Top 50 Rappers list went viral. It was widely accepted that the order the list, and some the inclusions, were out wack, so radio host Ebro Darden took it upon himself to create “The Real Top 50.”

When taking on the task placing artists in order based on their skills, no two people are going to agree. This online musical debate caused another trouble starter to create a Top 50 R&B Singers list, with the condition that the artists listed are only within the last 30 years. Who took the top three spots? Michael Jackson, Beyoncé, and Drake. The Lemonade singer only received the number two placement after R. Kelly was crossed out.

It’s all based on your taste in music, but to say that Drake is a better singer than Whitney Houston is…an interesting choice. Future came in at number 13 and was ranked better than John Legend, Toni Braxton, Erykah Badu, and Miguel. The list ends with the bottom three as Jill Scott, Tamia, and Jhené Aiko. Singer Lil Mo, who gave us the hit “Superwoman” featuring Fabolous, couldn’t believe that she wasn’t included. “How Sway,” she commented with laughing emojis. Check out the list below and let us know who your favorite R&B singers are the last three decades. Also, scroll down to see DJ Vlad’s top 50 rappers, beginning with Tupac, Biggie, and Ice Cube.